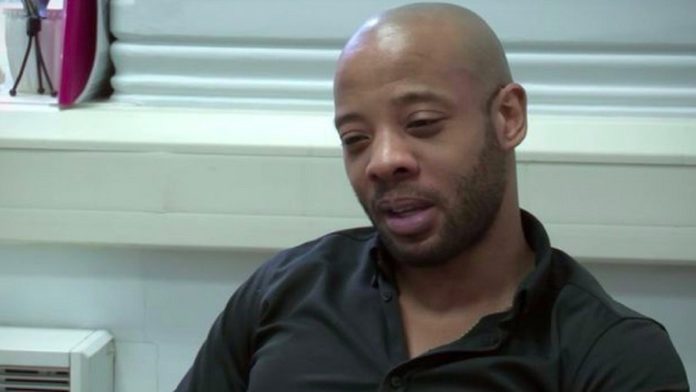 Ghana is saddened by the death of former Ghanaian striker Manuel Junior Agogo whose memories left a lasting effect on the world during the 2008 Africa Cup of Nations.

Junior Agogo scored a total of 143 goals during his professional football career before retiring in 2012.

Ghpage.com brings you detailed information about the former Ghanaian striker;

Junior Agogo was born on 1st August 1979 in Accra Ghana and had 11 other siblings. His father is known as Mr. Emmanuel Agogo, who is a businessman.

Junior Agogo mostly spent his childhood in the United Kingdom before he returned to Ghana to continue his secondary education.

He was a student at the Ridge Church School in Accra and before completing primary school, he moved to the United Kingdom with his family.

He later returned to Ghana for three years where he attended St. Augustine’s College in Cape Coast.

He mostly represented the school in the dancing competition but never played for the football team when he was a student at St. Augustine’s College.

Junior Agogo began his football career at Sheffield Wednesday in 1995 but only made two league appearances for the Premier League side.

In May 2006 Agogo was called up by Ghana for a friendly against French league side OGC Nice. However, he was not included in the final Ghanaian World Cup squad. He was recalled to the Ghana squad for an East Asia tour in which he faced Japan and South Korea.

On 14 November 2006, Agogo scored his first goal for Ghana, the equalizer in a friendly against Australia; the game finished 1–1. He also scored the third goal in Ghana’s 4–1 victory over Nigeria.

It wasn’t until his family moved to the UK that he discovered his love and talent for football while playing with his siblings and friends.

Agogo’s father, Mr. Emmanuel Agogo, a businessman, encouraged him to study instead of play sports.

During an interview in 2008, Agogo revealed that he planned to open his own restaurant after his football career. However, Agogo instead started his own fitness training business

Junior Agogo played for fifteen different clubs over the next fifteen years before retiring from active football in 2012.

Just two years after retiring from professional football, Agogo was hospitalized after suffering a stroke on 29th January 2015.

He struggled with his speech after his stroke and expressed anxiety at his language problems.

After spending two months in the hospital, he revealed that he had difficulties in the movement of his right hand.