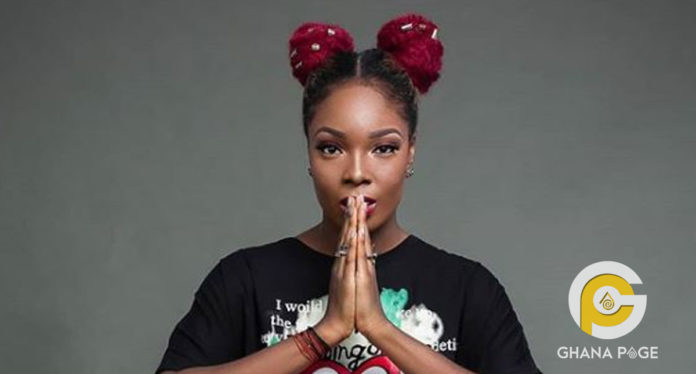 Yesterday, popular Dj, Dj Black released a list of the top 50 rappers in Ghana. The list has been circulating on social media and several netizens have been expressing their opinions over his rankings.

Female rapper, Feli Nuna as well as many female rappers with the exception of Eno Barony failed to be featured on the list. Reacting to this Feli Nuna took to the comments section of the popular Dj’ post to lividly tell him his list was ‘bomb’ .

Obviously not pleased by the rankings and her name being absent, she wrote;

“Ugh this is your list is bomb. Why isn’t my name there?”

At the top of the list is veteran rapper Obrafour, followed by Sarkodie and Okyeame Kwame at the bottom of the list is Pappy, Kojo Criss Waddle and D Black placing 48th, 49th and 50th respectively.

Do you agree with Dblack’s list? Are there changes you would make to it. Share your opinions in the comments section.