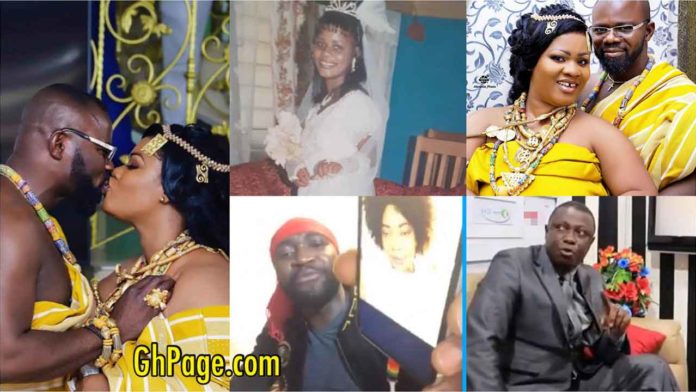 Friends of the former wife of Obaapa Christy’s husband have descended heavily on the gospel musician, describing her as a homewrecker.

In an audio chanced upon by Ghpage.com, friends of the former wife of Obaapa Christy’s husband identified as Kate rained curses on the musician.

According to the ladies based in Hamburg, Germany Obaapa Christy was behind the breakdown of Kate’s marriage.

The women rained insults and curses on the gospel musician labelling her as a husband snatcher.

They also warned the ‘Wagye Me’ hitmaker to stay away from Kate’s husband or else face their wrath.

They also vowed to make Obaapa Christy’s life very miserable in Hamburg if she fails to stay away from Kate’s husband.

Obaapa Christy recently tied the knot to Nana Yaw Franke who resides in Germany in a beautiful traditional ceremony.

Her marriage to Pastor Love ended years ago amidst some controversies and Obaapa Christy revealed that divorcing her former husband was the best decision she has ever made.