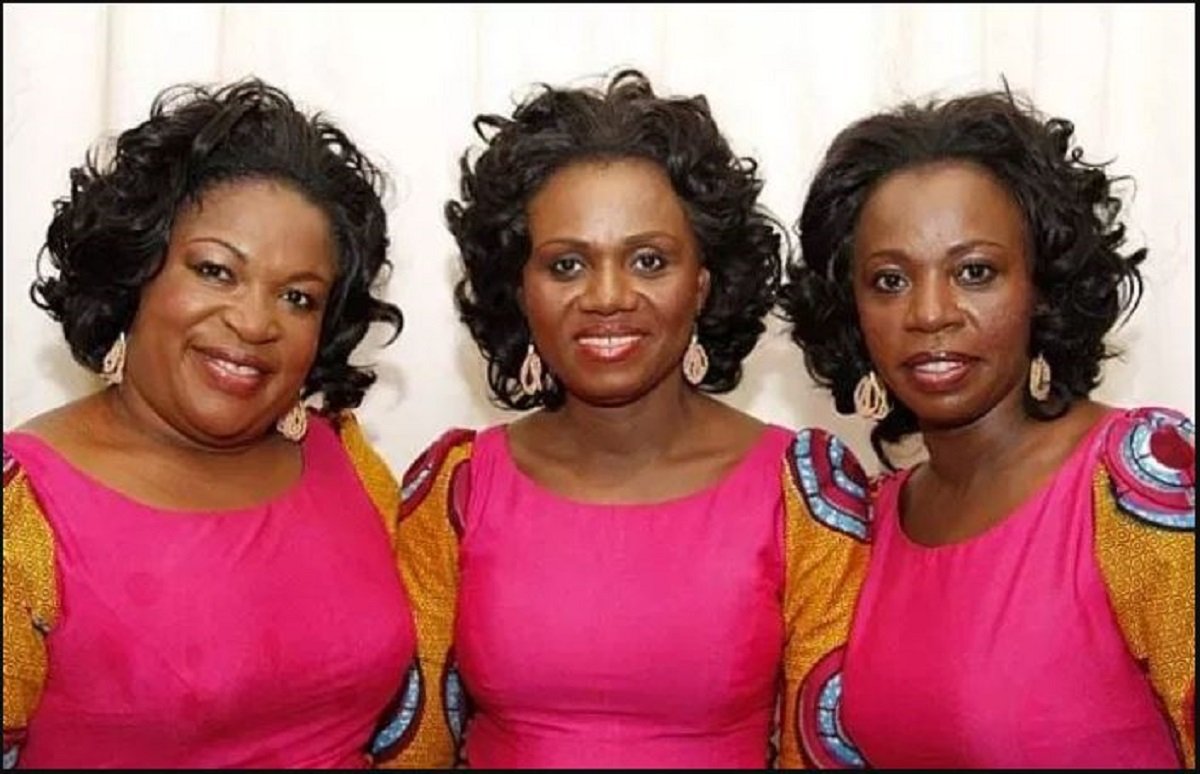 We all will attest that there was a reigning era of Ghanaian gospel music when almost every song released by then become a mega-hit and even preaches to the ear.

Aside from the well-folded content on the beat, there were also more descent gospel stars who were behind the magnificent works; the likes of Esther Smith, Stella Dugan, the great Daughters of Glorious Jesus, Tagoe Sisters, Micheal Abraham, Evg Akwasi Boateng, and many others.

Read Also: “Stonebwoy has the worst attitude in the house” -Willie Roi

However, in modern times it seems the originality of gospel music has faded out of sorts and the composers also can’t appear to reach the level achieved by their forerunners.

This issue became a very heated argument on social media and some Radio stations as to why the trend for composing the gospel songs is marked on a dirty wall.

Well, speaking on the issue, Daughters of Glorious Jesus seems to have picked up on the same decline in the gospel music fraternity.

Speaking on Happy Fm, they said the quality of songs have dwindled and now gospel musicians are not even able to draw people to God anymore.

“It’s obvious there are few gospel songs that are disappointing to listen…”, the group said but added they can see some improvements and hoped things would keep going in the right direction.