I have never slept with my manager – Kesse 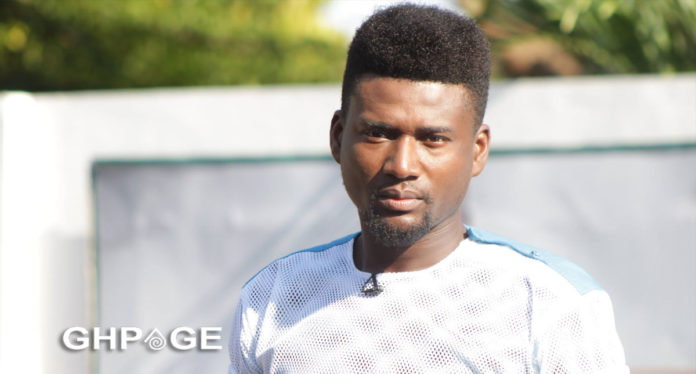 Kesse of Azonto fiesta fame who metaphorphosed into gospel musician, recently came into the limelight again after allegations of him sleeping with his manager . Reacting to these rumours, Kesse has debunked these rumours saying that this is not true.

According to him, these stories are not good for his image as a gospel singer. Speaking about this allegation in a recent interview he said;

“We are still cool, we talk and all that. Sometimes, people shouldn’t judge a book by its cover, when you see a caption, at least watch the video before you judge the person.”

Further Explaining how his words might have been misconstrued he said;

“This media work, someone can caption it for people to like it and get views, so the person will write something that will be attractive but that’s not what the person said.“

Further debunking the allegations he said;

“Even when I was doing secular music I never did that, how much more, I’m into Christ and I will say this.”

Kesse came into the limelight when he was featured on Appietus’ Azonto fiesta featuring himself and Sarkodie. A few months ago he revealed that he was paid only 20 cedis for his performance on the track.