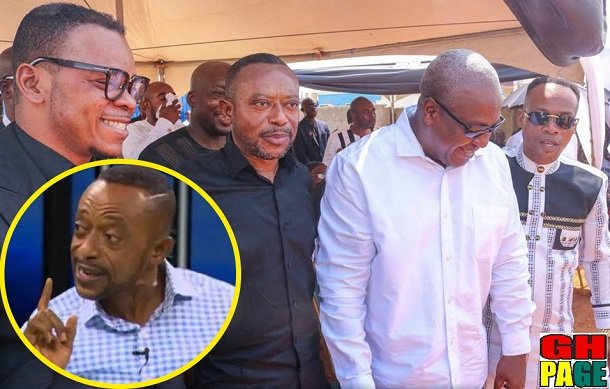 The Founder and leader of Glorious Word Power Ministry International Rev. Isaac Owusu Bempah has said that he does not hold any grudge against former President John Dramani Mahama.

According to him, he admires the former president for his humility and his love for the clergy.

Rev Owusu Bempah maintained that,the former President has no chance of leading the country despite his warmth affection for him.He continued that,any attempt to bring him back will be a disaster for the NDC.

“Any attempt to bring back Mr. Mahama by the NDC will be disastrous. He has done his part and has no chance for the presidency again”.Rev Bempah said.

“No human being can change what God has said. I respect former President Mahama but God says he can never be president of the country again. He has been helpful to Ghana; he’s done what he can so I wish him well in all his endeavors. But to become the president of Ghana, it will never happen,” he added