Ace sports broadcaster and president of the Sports Writers Association of Ghana (SWAG), Kwabena Yeboah has been appointed a member of the board of directors of the Free Zones Authority.

Kwabena Yeboah has over has been tagged as one of the best sports commentators the country has ever seen.He wields three decades of experience in journalism.

His appointment comes as a surprise to many since he was never seen openly campaigning or affiliating himself to any political party prior to the 2016 elections.

Notwithstanding the fact and as Ghpage.com gathered he rejected several appointments by the previous government.

He is currently, the host of popular TV Sports show, ‘Sports Highlight’ on national television GTV— And he has hosted that for years. 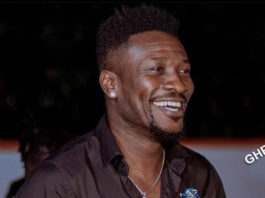 Weija-Gbawe people are begging me to become their MP – Asamoah... 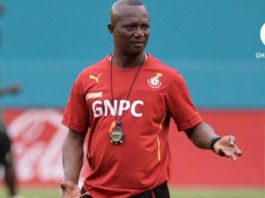 GFA sacks Kwesi Appiah as the coach of the Ghana Black... 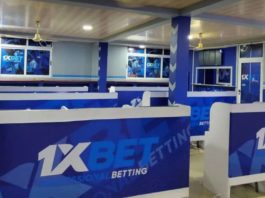