Man sentenced to 12 years for removing condom during sex 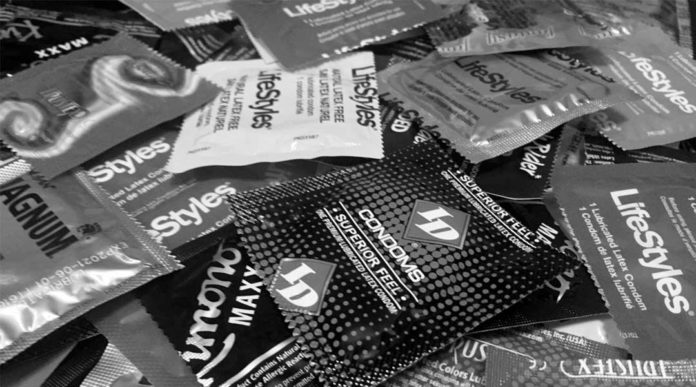 A man who removed his condom during consensual sex with a prostitute has been jailed for 12 years for raping her.

Lee Hogben, 35, ignored his victim’s repeated objections and carried on having unprotected sex with her in a room at the four-star Royal Bath Hotel in Bournemouth, Dorset.

In doing so Hogben broke the agreed terms of consent with the escort, aged in her 20s, who then went to the police.

Also Read: Women who scream ‘Jesus, Oh my God’ during sex will all go to hell – Kumchacha 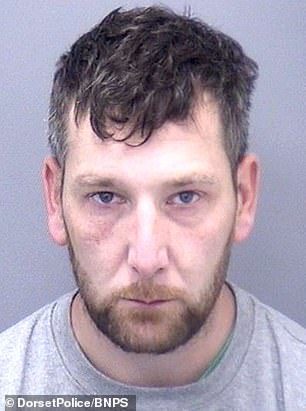 He was arrested on suspicion of rape the next day and forensic tests taken from the complainant matched Hogben’s DNA to a probability of one in a billion.

Hogben denied the charge of rape but was found guilty following a trial.

After being jailed for 12 years, Hogben threatened to shoot the sentencing judge in an angry outburst.

Appearing via video-link at Bournemouth Crown Court, he told judge Stephen Climie: ‘I’m coming for you. You’ll get a shotgun in the face at night.’

The court heard the victim advertised her services on an adult work website. She specifically indicated online that all her clients must use protection when with her.

Hogben made contact with her and the pair met at the hotel in his home town on January 19 last year. The pair agreed to a price in advance for two hours of her services.

Jodie Mittell, prosecuting, said the escort claimed Hogben threatened her with violence when she resisted him during sex.

Also Read: I’m in a relationship but we don’t have sex – Joe Mettle

She said: ‘Hogben went beyond what was consented to by removing the protection, which the complainant will say was a condition of intercourse.

‘She repeatedly protested, ‘I don’t do that – please, no’. She tried to wriggle away but he told her to stop. He told her he had beaten people up and robbed people.’

Afterwards Hogben left without paying the woman despite spending two hours in her company.

Ms Mittell read aloud a victim impact statement from the woman. In it she said she has considered self-harm as a result of what had happened to her.

Hogden, who has dozens of previous convictions for harassment and driving offences, was convicted of rape and two counts of assault in relation to the escort.

He pleaded guilty to threatening to destroy property, disclosing private photographs, breaching a restraining order and making a malicious communication in relation to a second female victim.

Nick Robinson, defending, said the offences occurred when Hogben was in a ‘heightened emotional state’. He suffered years of sexual abuse while in care.

He said: ‘His coping mechanism is driving, violence, abuse and talking to people the way he talks about himself and to himself.’

Hogben was sentenced to 12 years in prison as well as an extended licence period of six years, making the total sentence 18 years.

He was also sentenced to indefinite restraining orders and a sexual harm prevention order.

After the case, Detective Inspector Kate Lill, of Dorset Police, said: ‘Lee Hogben is a dangerous offender who raped and sexually assaulted his frightened victim.

Also Read: Boy taken to church so they could burn spirit of homosexuality from him

‘I want to praise her and all the witnesses in this case for their courage in coming forward and supporting the investigation.

‘We will always take reports of sexual offences extremely seriously, regardless of someone’s background or circumstances.

‘We acknowledge that not everyone will want to report a matter directly to police. We have a sexual assault referral centre for Dorset and its expert staff are independent of the police.’