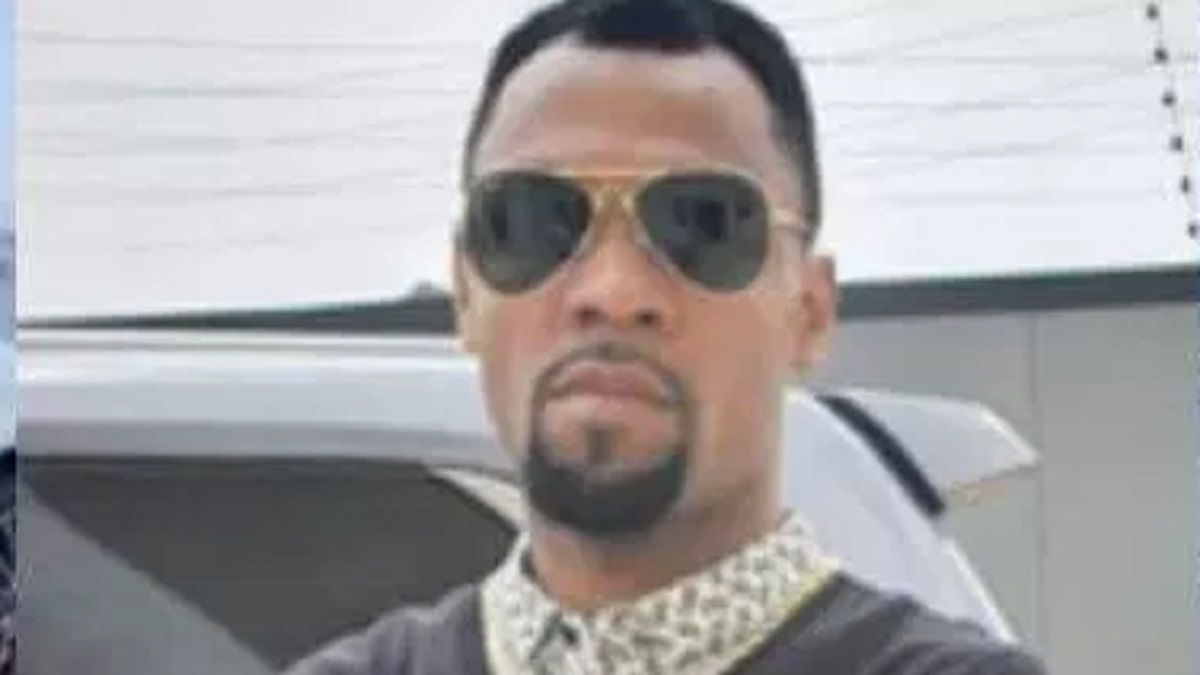 The former junior pastor of Rev Obofour who recently joined the camp of Bishop Angel Daniel Obinim has thrown indirect shots at his former spiritual father.

The junior pastor known as Kelvin heaped praises on his new master, describing him as the only genuine ‘Angel’ in Ghana.

Pastor Kelvin in his submission stated that the angelic works of his father Angel Obinim cannot be compared to anyone.

He further added that any pastor who describes himself as an angel should be disregarded as the only true angel in Ghana now is no other person than the General Overseer of International God’s Way Church Bishop Angel Daniel Obinim.

“In Ghana now, there is only one Angel that I know in my life and that Angel is my father Angel Obinim. The angelic work that God has used you to do in Ghana here, no pastor can do that angelic work. With what I have witnessed so far, I am overwhelmed.

It is so unfortunate that people doubt the angelic works of Angel Obinim and his works cannot be compared to any pastor in Ghana and all over the world. One thing I have noticed in Ghana here is that, if you are a man of God and you are up they will try everything to bring you down but there is only one angel  I know in my life and that is my father Angel Obinim”, Pastor Kelvin stated.

It is a known fact that Rev Asanteman Obofour and Bishop Obinim are arch-rivals in the ministry of God.

They both tag themselves as the true angel of God, always throwing indirect jabs at each other and also flaunting their wealth.

Recently, Rev Obofour gave out a Range Rover, a plot of land and a huge amount of money to Angel Obinim’s junior pastor, One Blow.

This act of kindness by Obofour infuriated Angel Obinim as he felt betrayed by his junior pastor.

It can also be recalled that Pastor Kelvin who used to be the junior pastor of Rev Obofour left his camp to join Angel Obinim’s ministry for reasons they both failed to disclose.

Rev Obofour in reacting to this development explained that he is not bothered that his junior pastor has joined his arch-rival Angel Obinim.

Rev Obofour who also failed to disclose why his junior pastor left him for Angel Obinim added that there is absolutely nothing wrong with that since they all serve the same God.