Return my virginity before we divorce – Woman tells husband 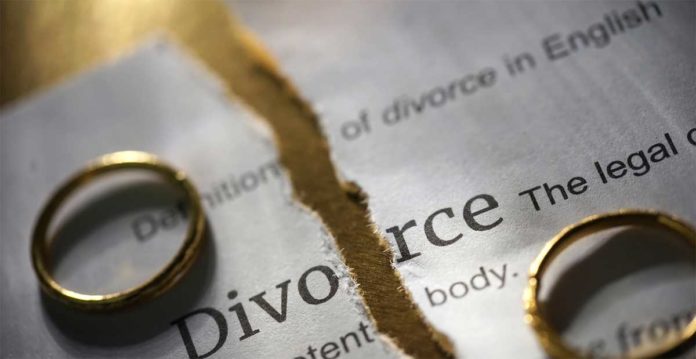 A 28-year-old woman created a scene in court after she disclosed that the only that can make her grant the divorce wish of her husband is to restore her virginity he broke while they started dating.

The woman identified as Suliat is praying the court to ensure that her husband who is also known as Lateef returns her virginity and health if he wants their marriage to be dissolved.

On why Lateef is seeking for a divorce, it was reported that he complains of Suliat always picking up a fight with him in town anytime she sees him something which has brought shame and embarrassment to him.

Also Read: The Slay Queen Fred Nuamah divorced his wife to date is the Dubai based Rianna Gabriel

At the hearing of the divorce last Friday at a Customary court, Suliat told the court that she would agree to the dissolution of their marriage only if Lateef returns her virginity and good health, as it was two years ago before their union.

On the part of Suliat, she accused Lateef of using charm on her to get married to him. According to her, while she was still a single lady, she went to Lateef for spiritual help for her business. Lateef promised to help her and asked her to bring him some of her pubic hair as well as have sex with him. According to Suliat, she gave in to his request and that was how she found herself married to Lateef.

Suliat told the court that she experienced a financial increase in her business after she got married to Lateef but that her health began to deteriorate later on. She demanded her health and virginity to be restored before Lateef can leave her.