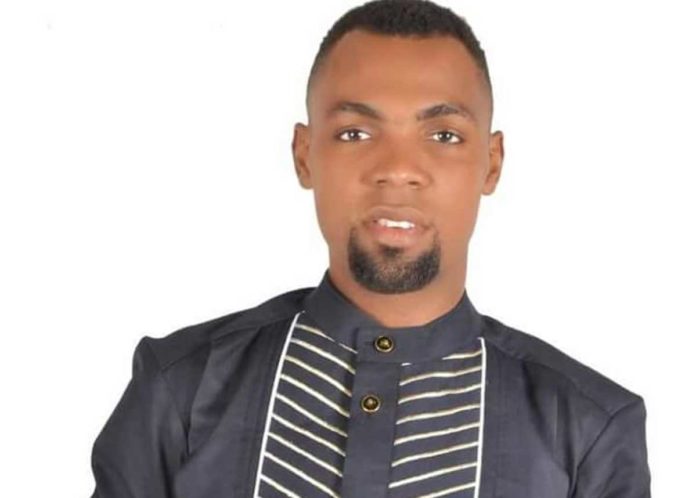 A prophet who claimed to be an old friend of the founder and leader of Anointed Palace Chapel (APC), Rev Obofour has sent a strong warning to him.

According to the prophet identified as Benjamin Opoku Agyemang popularly known as Arc Prophet, Rev Obofour is arrogant and proud.

He revealed that Rev Obofour used to be the junior pastor of Angel Obinim and Prophet Opambour but due to his recent wealth and affluence, he now disrespects them.

Arc Prophet also disclosed that Rev Obofour has once solicited for help from Rev Obofour but now disrespects and insults him due to his wealth.

He warned Rev Obofour to be mindful of his words to his predecessors and his arrogance because that will lead to his downfall.

He also revealed that he knows the source of Rev Obofour’s wealth and power and will expose him soon.

Arc Prophet further stated that he knows Rev Obofour very well and advised him to get rid of his pride and arrogance.

According to him, this is a message from God and that if he does not pay heed to his advice, it will lead to his downfall.