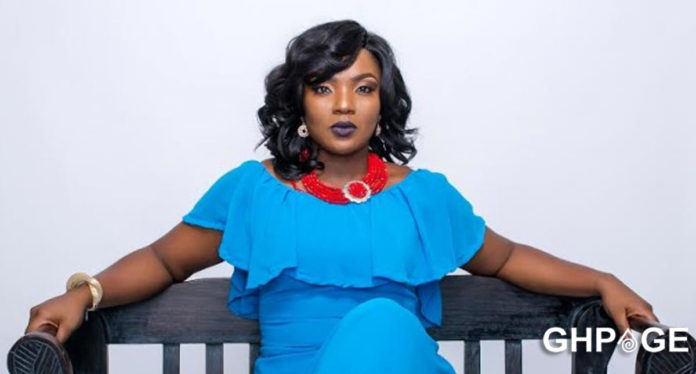 Popular Nigerian screen goddess and producer, Chioma Akpotha formerly known as Chioma Chukwuka has revealed that of all the numerous Ghanaian musicians, male and Female, she is only familiar with two.

In an interview with Hitz FM’s Andy Dosty   Chioma revealed that she has truthfully speaking, she has only heard about two Ghanaian musicians.

She revealed that Shatta Wale and Sarkodie are the Ghanaian musicians whose names she has heard. She however added that she loves listening to Ghanaian music.

Chioma Akpotha nee Chukwuka is in Ghana as a speaker at this years edition of this International Youth Empowerment Summit, iYes slated to commence today Wednesday, 21st of August 2019.

Chioma has starred in several movies which include games men play, naked sin, rain of hope and several others.