Sarkodie, Stonebwoy, Samini, Kwesi Arthur And Others Set to Perform At The 2018 VGMA Celebration Jam 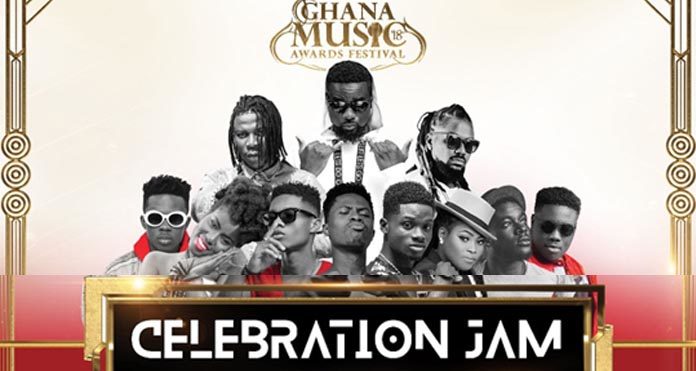 The belief is, a nation that doesn’t celebrate its heroes, risks legacies that define its future and heritage.
This is to honour its enterprising awardees who helped make the VGMA a success.

READ ALSO: Photos: Theses Are The 4 ‘Braless’ Celebrities Who Were Spotted At The 2018 VGMA

At the just-ended 19th Edition of the Vodafone Ghana Music Awards which was held on 14th April 2018 at the Accra International Conference Centre, leading the trends on all social media platforms was the #VGMA18.

Whiles some social media users praised organizers, nominees, winners and hosts of the event, some others also took to the same medium to troll people who went for the event.

It isn’t surprising that Ghanaians would always find a sarcastic way to entertain themselves.

This event will feature the best musicians in the country such as Sarkodie, MzVee, Stonebwoy, Kuami Eugene and many others.