Kumawood actor Yaw Adu known to many as Sumsum Ahoufe has disclosed that when it comes to music, its only three artiste in the country that are doing real music and Ghanaians are just deceiving the rest.

According to him, even though the new acts on the block like Kuami Eugene, King Promise and the others are doing very well for themselves currently, they can never be compared to their seniors in the industry like Sarkodie, Stonebwoy, and Shatta Wale because they are miles ahead of them. 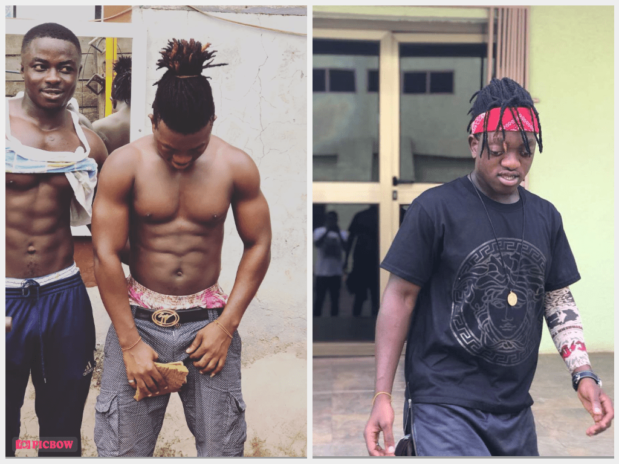 Also Read: I have received so many love proposals from actresses – Sumsum Ahoufe

He stressed that should there be the need for an international competition to be organised today, these new guys cannot defend the country the way the likes of Shatta Wale, Stonebwoy and Sarkodie will do.

Asked which category he would put Samini, he revealed that Samini currently is a very old man in the literal sense and can’t be added to any part of his list.

He ended by telling Ghanaian music lovers that they should stop deceiving these young ones that they have arrived because they still have a long way to go.

What do you make of his submission??