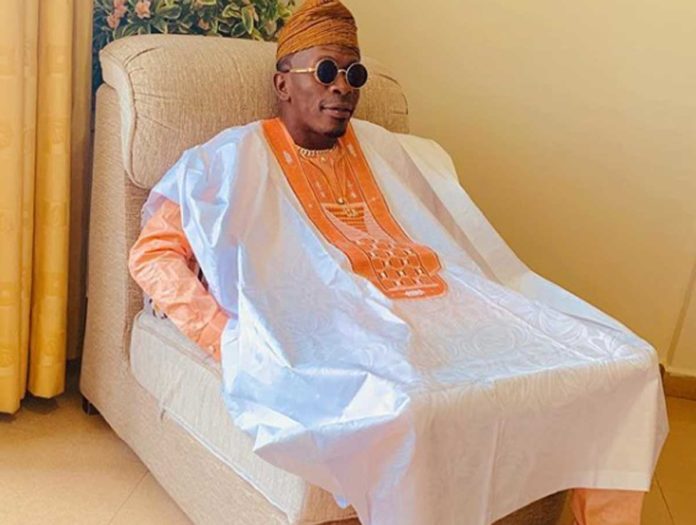 According to the ‘Kakai’ hitmaker, he has plans of setting up a huge studio in Tamale to teach the youth how to make good music and make money out of it.

Shatta Wale also revealed that he will venture into large scale farming to create employment for especially the unemployed youth of Tamele.

“Yes, I promise the big Chiefs and Elders over there that I will soon set up a huge studio in Tamale and teach the youths how to make music. Teach them how to make good songs, get hit songs and make some money out of music.

I told them that I would again go into large scale farming, so as to employ more youths over there”, Shatta Wale disclosed.

Shatta Wale on 7th June 2019, was enskinned as the ‘Dancehall Naa’ by the Chief of Tamale, Nyeb-Dakpema Fusieni Bawa.

He is not the first musician to be honoured with such a title as Samini has also been enstooled as the ‘Pibilii Naa’ in Wa.