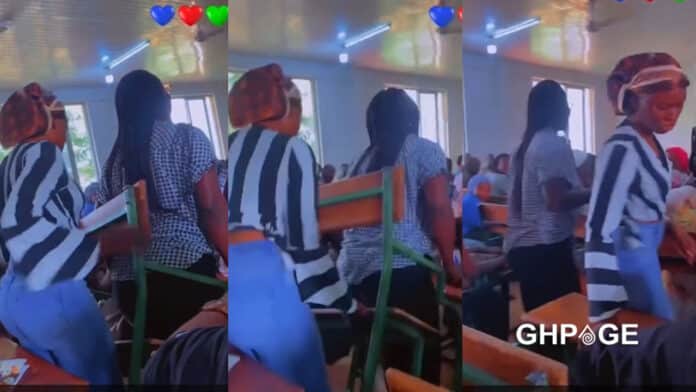 Two young women believed to be students of the University of Development Studies (UDS) have been captured in a viral video disputing over a chair.

In this fast-circulating footage, the tertiary students are seen struggling for the occupancy of a desk in the classroom while lectures were ongoing.

One of the ladies clad in a black and white striped blouse and a pair of blue jeans is captured frantically trying to eject her seated colleague who resisted her force.

Apparently, the one standing is said to have brought the chair to the lecture hall but left moments later only to return to it being occupied by her coursemate.

Rather than reaching an amicable understanding, she resorted to aggression to settle their differences.

The video has elicited a number of reactions from netizens who are perplexed by how the two adults were behaving like primary school pupils.

Below are some of the comments made about the video

Dwayne: Level 100 disease, after one or two guys approach them , they’ll realize uni is not all about lectures from a lecturer … you barb ?

Smirky: this gidigidi all , she no go learn anything too oo

Saleem: tamale girls most of them bi bush girls…dema eye no tear 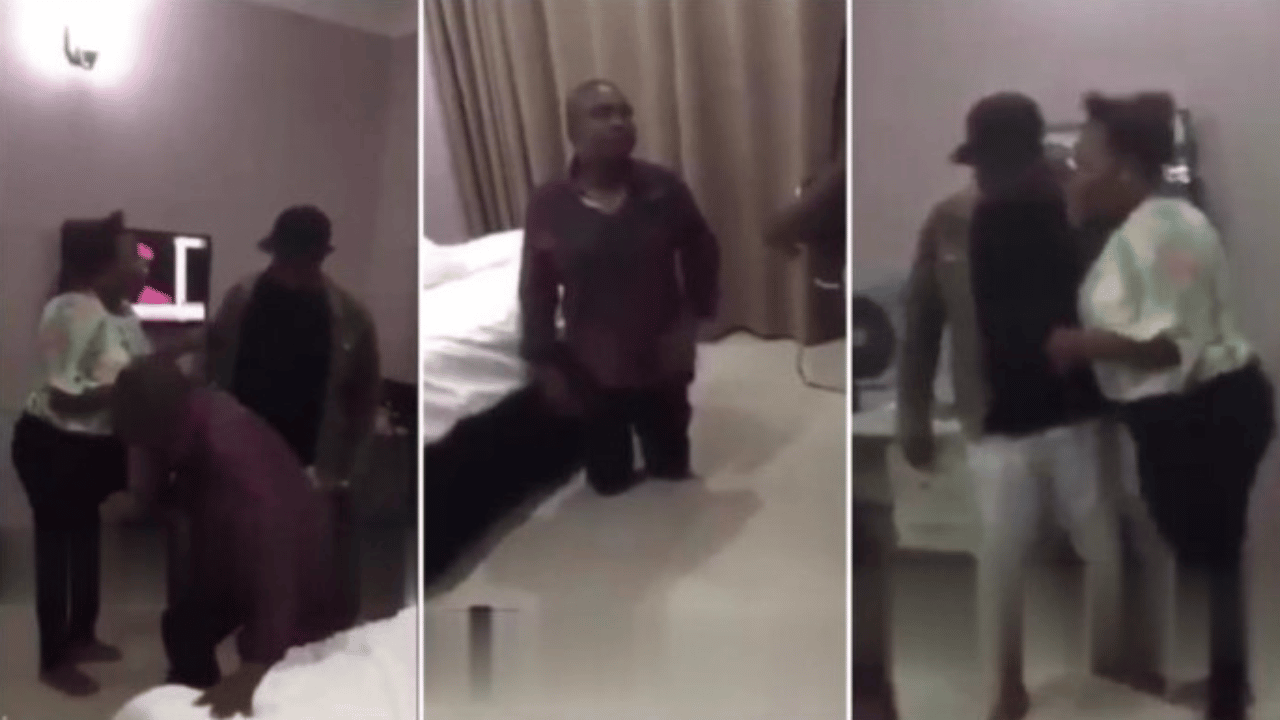 Wife found in the hotel room with another man just a... 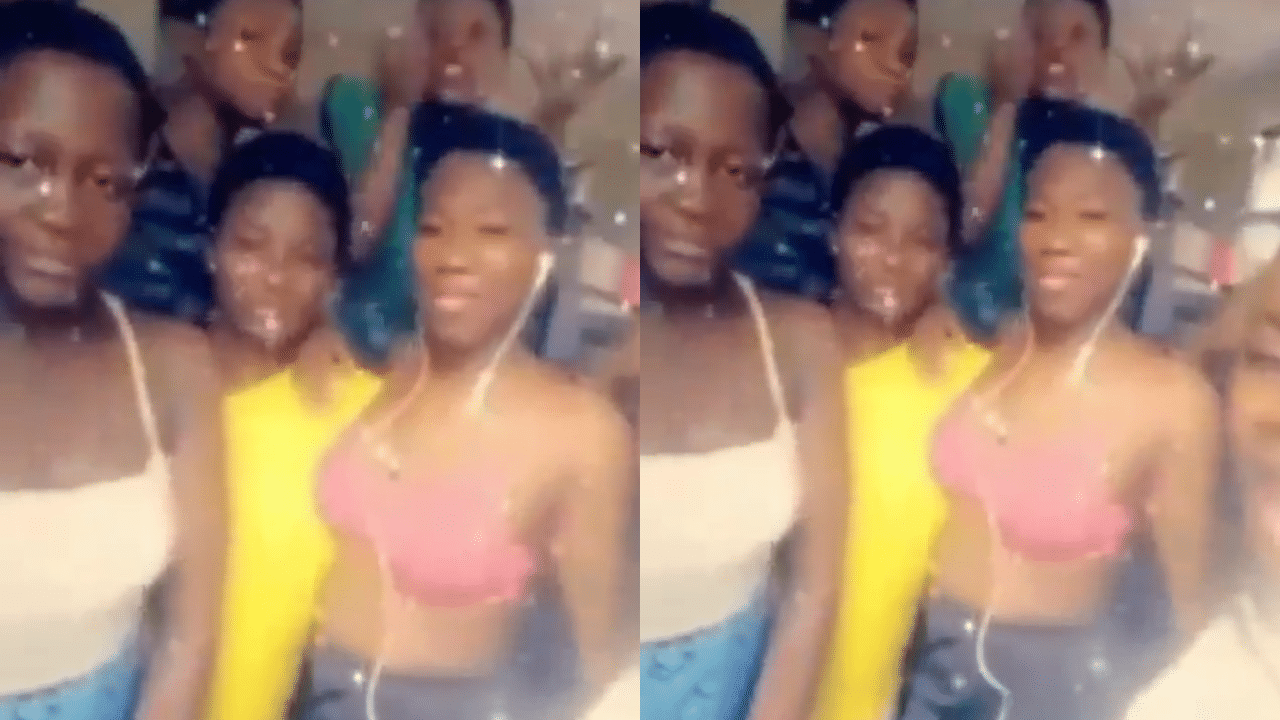 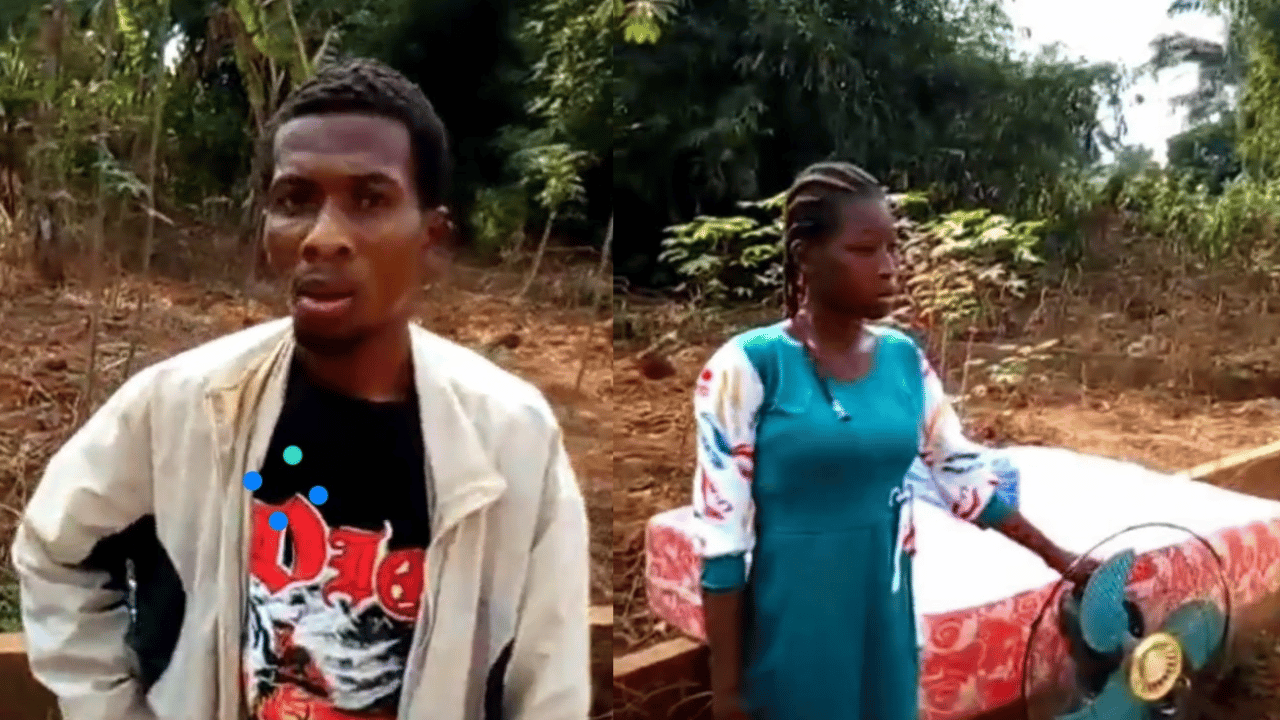