TikTok to be removed from Android and Apple devices, this is why 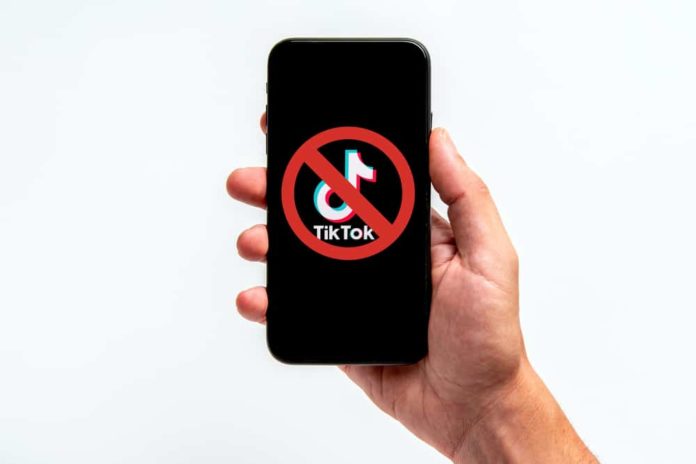 Popular video social media platform TikTok could be removed from the Google PlayStore and Apple Appstore.

With over 1 billion active users spread across 154 countries, the removal or otherwise ban will cause a huge inconvenience to its addictive users.

According to a news item by CNN, Over security concerns, FCC Commissioner Brendan Carr urged Google and Apple to remove TikTok from their app stores, but does this mean the app will be banned? Everything you need to know is right here.

On June 28, FCC Commissioner Brendan Carr wrote to Apple and Google CEOs Tim Cook and Sundar Pichai, requesting that TikTok be removed from their app stores in response to a “alarming new report” from BuzzFeed claiming that the app “collects vast troves of sensitive data about US users,” which was then accessed by officials in Beijing.

“It is clear that TikTok poses an unacceptable national security risk due to its extensive data being combined with Beijing’s apparently unchecked access to that data,” he wrote.

“But it is also clear that TikTok’s pattern of conduct and misrepresentations regarding the unfettered access that people in Beijing have to sensitive U.S. user data puts it out of compliance with policies that both of your companies require every app to adhere to as a condition of remaining available on your app stores.”

Later in the letter, he stated: “If you do not remove TikTok from your app stores, please provide separate responses to me by July 8, 2022, explaining the basis for your company’s conclusion that the surreptitious access to private and sensitive U.S. user data by persons located in Beijing, coupled with TikTok’s pattern of misleading representations and conduct, does not run afoul of any of your app store policies.”

Carr’s deadline of July 8 has caused some users to speculate that the app could be banned soon, but is this likely to be the case?

They did, however, state that they intend “to delete U.S. users’ protected data from our own systems and fully pivot to Oracle cloud servers located in the United States.”

This isn’t the first time TikTok has been threatened with removal. The United States attempted to ban the app with an executive order in 2020, but the planned ban for the platform was ultimately blocked by a federal judge.

According to Reuters, TikTok previously acknowledged that employees based in China “can have access to TikTok U.S. user data subject to a series of robust cybersecurity controls and authorization approval protocols overseen by our U.S.-based security team.”