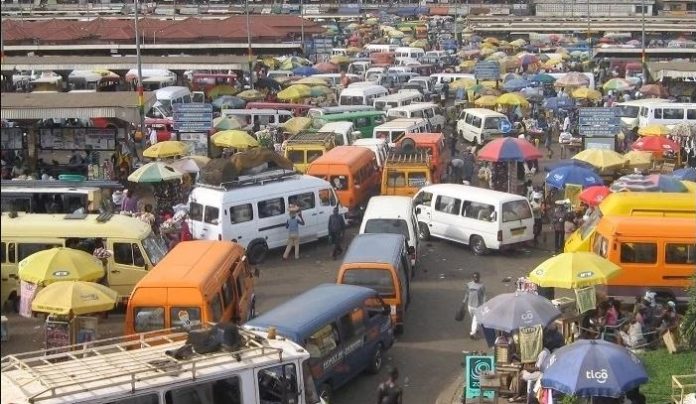 The Ghana Private Roads and Transport Union (GPRTU) has issued a warning that transport fares are of high possibility to be increased in 2018 in the process of kicking out unemployment in the union.

The report added that unemployment in the union is noted to be set on high as drivers are more likely to be kicked out of work if transport fares are not increased.

However, addressing the cause of the issue, Commercial drivers stated that high cost of vehicle spare parts and fuel leaves them with no option than to increase the transport fares.

The vice chairman of GPRTU, Robert Saba, stated in an interview with Citi FM.

“We have fought hard not to increase the fares. The tyres that we use, the rings that we buy in overhauling our vehicles, the bearings; almost everything has gone up. With this, we have no choice but to increase fares to mitigate the impact.“

According to a projection by the Institute of Energy Security (IES), the cost of petrol is expected to be stable or possibly reduce as petrol prices are doing very well in the world market.

A recent statement signed by the head of research at the institute, Richmond Rockson, further added that the good performance of the Cedi against the dollar is also a major influenced on the price of crude oil to be stable.

Considering the current price of the fuels on the market, as at the morning of December 12, 2017, the total Gasoline and Gasoil within the period under review was 172,153 metric tonnes, with Gasoil import being 134,603 metric tonnes, while 37,550 metric tonnes of Gasoline was discharged into terminals.