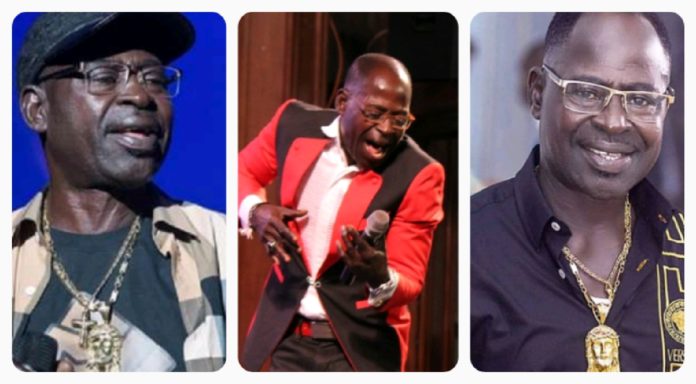 Highlife crooner Abrantie Amakye Dede has appealed to the government of Ghana to legalize the cultivation, use, and smoking of marijuana, aka weed.

According to him, weed smoking is not injurious and those who partake in the act are not as bad and evil as many perceive.

Speaking on Starr FM to Nana Aba Anamoah on the Starr Chat show, Amakye Dede intimated that although he did not smoke, he would appeal to the government to legalize weed smoking.

If you smoke weed, you’re not a bad person. I think the Government should legalize it.“

Other celebrities like Blakk Rasta, Ras Kuulku, Samini, and John Dumelo have also called for the legalization of weed in Ghana.

They had argued that the legalization of weed would increase Ghana’s revenue.