Wendy Shay is not a slay queen, she is not trying to live a fake life -Mark Okraku Mantey 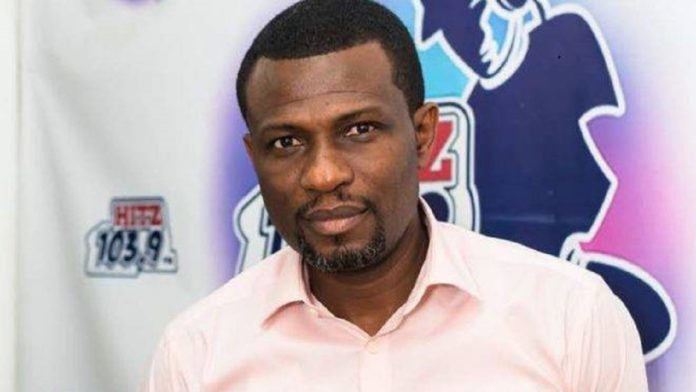 Entertainment critic and President of the Creative Arts Council, Mark Okraku Mantey has defended Wendy Shay over comments she made about her net worth.

According to Mark Okraku Mantey, the “Astalavista” hitmaker is not trying to live a fake lifestyle to impress social media.

He further stated that Wendy Shay is a very modest and young girl who has just started life and that her answer to her net worth question was appropriate.

Mark Okraku also added that online trolls are not necessary because Wendy Shay is not a Slay queen but a young girl who has achieved a lot for herself.

“She is a modest girl who has just started life relatively. For her, it was like when I was 10 years and my bicycle.

Every stage and what it calls for so I am happy she is not trying to live and fake her appearances, this is what she has been able to do. She is not a slay queen”, Mark Okraku Mantey stated.

Wendy Shay came under massive backlash after she made some comments Ghanaians deem as childish about her net worth.

The “Uber Driver” crooner in an interview revealed that ever since she started her music career barely a year ago, she can boast of properties like iPhone, Ipad, and a camera.

Wendy Shay added that currently, she can afford anything a young girl like her needs since joining RuffTown Records.