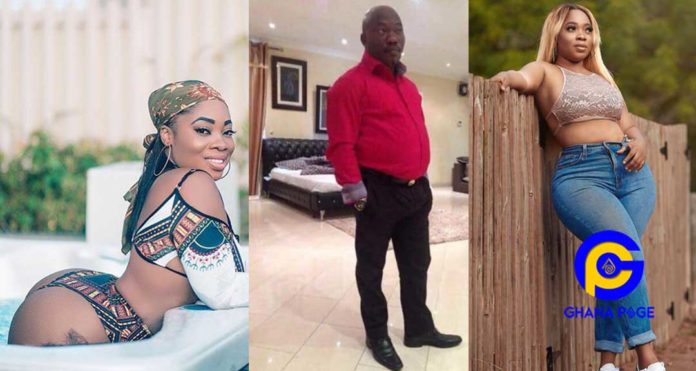 A WhatsApp Chat of Moesha Boduong begging the pimp of alleged HIV positive former boss of Shatta Wale, Mr. Aik Livingstone Abani, CEO of Madhaus to add her to the list of ladies who will enjoy some good time together in exchange for cash has leaked online.

Moesha it appears was not really enthused by a picture selected by Afriyie to add to the list of ladies lined up for Aik Livingstone Abani and his friends.

Moesha, therefore, contacted Afriyie and pleaded with her to use a particular picture. She was virtually on her knees begging to be added.

Check out the Whatsapp chat below

In the other news, the man accused of infecting Celebrities and Slay Queen including with Moesha Bodoung, Aik Livingstone Abani has come out to clear his name.