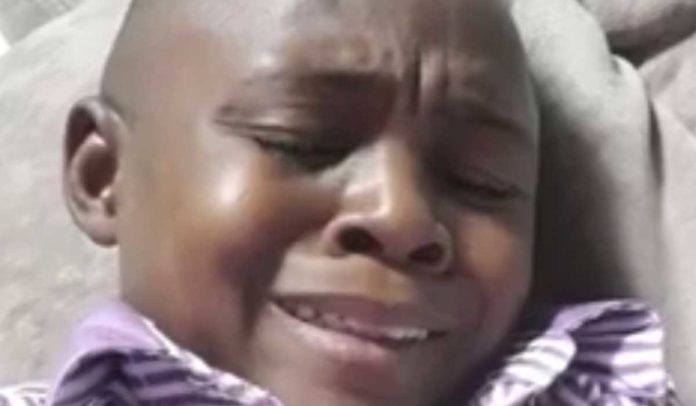 Diminutive Kumawood actor, Samuel Dabo popularly known as Yaw Dabo has detailed a sad story of how his father neglected him and his two siblings whilst they were young. They were left with their mother who single-handedly raised them.

According to Yaw Dabo, years after abandoning them his deadbeat father came back asking for forgiveness and begging for financial support seeing that Yaw Dabo is now well to do.

Yaw Dabo added that he was so filled with bitterness have shot his father dead.

Narrating his ordeal and how he overcame despite his tough situation, he said;

“I am the first child of three children and it has taken the grace of God for us all to be successful after our father left us. I am able to provide for my mum despite how tough the movie industry has become and built a three-bedroom house for her,”

“My mum recently called me seeking forgiveness and support for my father after he confessed his admiration of my hard work and talent in the movie industry. But, I asked myself, would he have looked for me or my siblings if he hadn’t seen me on TV?”

This is Yaw Dabo’s sad story of how his father neglected him.