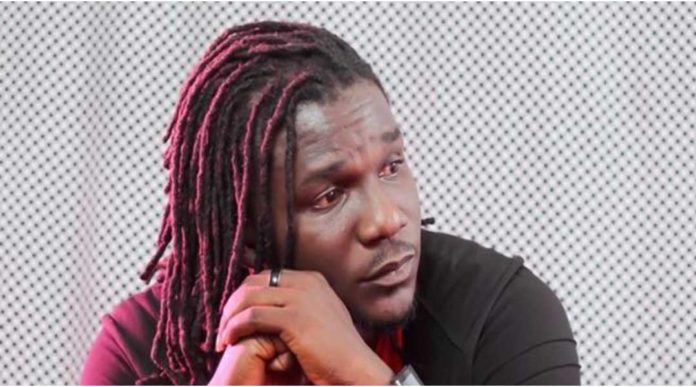 The former manager of Kwadwo Nkansah Lilwin popularly known as Zack GH has replied the wife of the actor over recent accusations she made against him.

According to Zack, everything Lilwin’s wife, Patricia Afryie said is full of lies and that he knows nothing about it.

“I have heard everything Patricia said about me. I have not offended her and Lilwin in any way but if I have done that unconsciously, I ask for their forgiveness.

All the things she said about me in the video are false and I just don’t want to talk about this issue anymore.

I had a good relationship with Patricia when I was working with Lilwin so I don’t know why she will say all this against me”, he stated.

Recently, the wife of Lilwin in an interview with Kumawood actor, Kwaku Manu disclosed that Zack was behind the marital problems she had with her husband which resulted in Lilwin throwing her out of their house.

According to Patricia, Lilwin became selfish and arrogant when he met Zack and became his manager.

She revealed that Zack influenced Lilwin to be disrespectful to everyone including Kwaku Manu and also convinced him to kick her out of his house.

Patricia also added that she believed in Prophet Nigel Gaisie’s prophecy because Zack confessed to Sherry Boss that he took Lilwin to a fetish priest in Cape coast.

However, Zack originally known Razak Amissah has denied all the allegations levelled against him and asked for peace to reign among them.