10 facts you didn’t know about Anas and no. 4 will shock you. 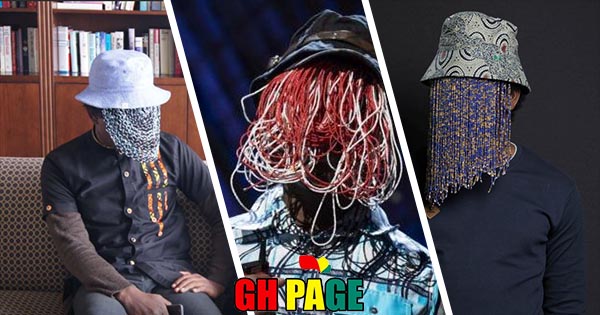 We all know Anas. The investigative journalist whose name scares and frightens even the humble. You have heard a lot about his investigative works worldwide but do you more about his personal life? 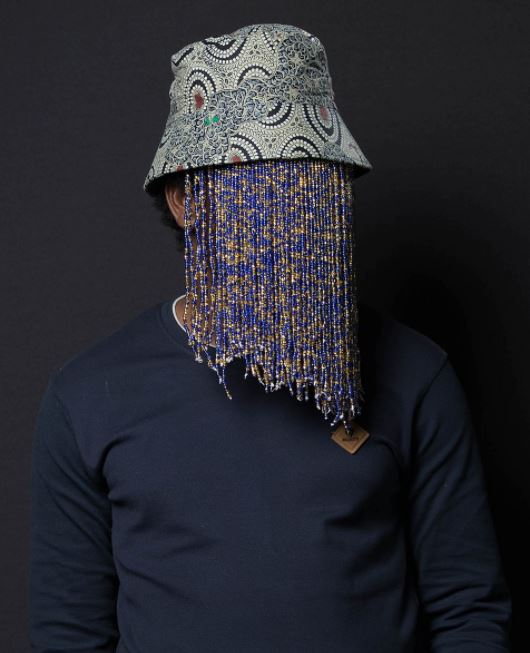 Here are eight facts you probably didn’t know about Anas.

1. People mostly know him as Anas but his full name is Anas Aremeyaw Anas.

2. Many people think no one has ever seen him before but that is not the case; very few people had seen his face (but we don’t know who the few people are)

3. Every organisation has a motto or an emblem. To him and his Tiger Eye Production, their Motto is Name, Shame and Jail.

4. Notable for his bravery, you might think what gives him that urge. In case you don’t know Anas grew up in a military barracks in Ghana and his father- a retired military officer. 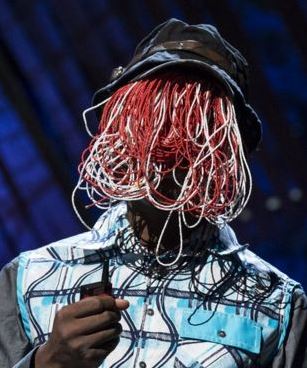 5. He had his basic education at one of the schools at Burma Camp in Accra before moving to the Christian Methodist School.

6. He went to the Ghana Institute of Journalism and then the University of Ghana. No one knows in details so please don’t bother to find out the year and hall he was.

7. He worked for the Crusading Guide newspaper in 1998.

8. Tiger Eye Production, his own private production remains the only production house in Ghana that doesn’t produce commercial movies. No one has no idea as to who his crew members are.

9. He has an award named after him

10. He has a collection of 20 awards both local and international

Born a twin, Kofi Atta Annan on the 8th of April 1938 to Henry Reginald Annan and Victoria Annan died on the 18th of...
Read more
Fact File

Rihanna Telling Kids that ‘If Jesus Hasn’t Answered Your Prayers, Try Satan’ Is not true, it’s a Fake Quote

Unquestionably, the telecommunication networks have given us the best on the screen when it comes to entertaining customers with creative video formats to make...
Read more
Fact File

Many Ghanaians are angry and frustrated over what they argue to be the poor taste for Ghana's health care system especially the Ghana Medical Association...
Read more
Fact File

Updated: These Are The List Of 63 Visa Free Countries For Ghana Passport Holders 2017/2018

There are many countries without visa requirements that you can visit as a Ghanaian citizen for free and at any time. If you are...
Read more