When two celebrities decide to get married , they get all the buzz and frenzy that comes with it.Similar happens when their marriage fail. Ghpage.com have written several articles about celebrities who got married within a particular period of time.

A typical example of such articles is 10 Celebrity Couples in Ghana that got Married in 2016.

On the other hand , so have we published several celebrity divorces.Well ,in case you missed them; Here are they for your reading pleasure. You can read them and come back to continue with this or vice versa.

READ ALSO:Gifty Osei and Husband divorced after 10 years of Marriage and this is what caused it

Whiles some of the celebrities gnash for it and others aspire to get married, those who are already in this God’s instituted institution ,one will be right to think are on a divorce competition.

Not long ago we heard Tonto Dikeh’s marital crisis making waves.Chris Attoh and his wife did not give us time to grasp Tonto’s until they threw theirs in our faces.

As we “dissected” others divorces , so as Ghpage.com today is going to look at Chris Attoh’s marital crisis,and the incidents that led to it as we’ve gathered so far in numbers.

This is Chris Attoh.

Sometimes we forget the friendship cus it gets lost in everything else, but it's true Walking with a friend in the dark is better than walking alone in the light. Stay blessed out there and don't forget to be the friend today. 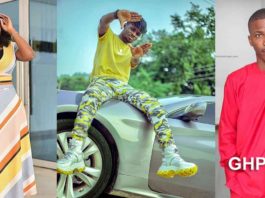 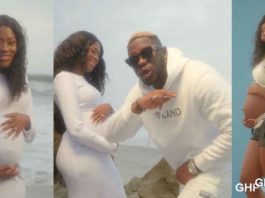 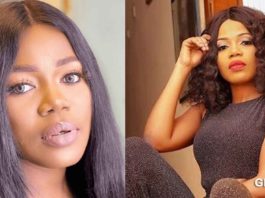 Internet is stronger than apartheid; I can’t let fake news about...