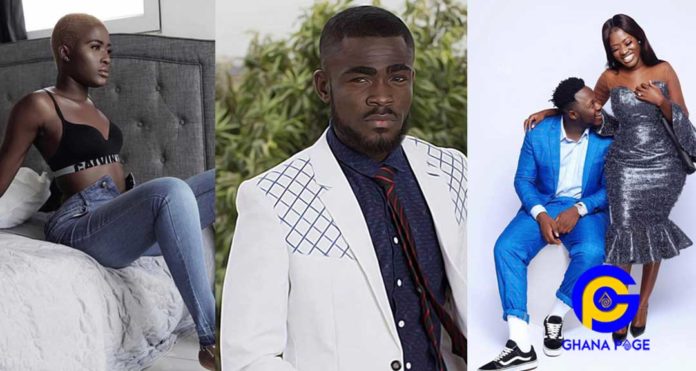 Movie producer, Samuel Degraft Johnson has revealed that Fella Makafui was living with a married man as her sponsor when he first met her a few years ago.

Accoriding to the movie director who has accused Fella Makfui of robbery, Fella Makafui has been relying on men to survive forever and she was even beautiful back then.

Speaking with Sister Sandy on Adom TV, Degraft revealed Fella Makafui has grown worse of late but it does not really surprise him because, at a tender age, she was sleeping with married men.

When Sandra asked Samuel Degraft Johnson if Fella Makafui had the huge plantation at her backside when they met, the movie said it was even bigger but has now reduced because of her “foolish lifestyle”

When I met Fella Makafui back then,she was living with a married man – Samuel Degraft Yeboah

SEE ALSO: If Moesha has HIV then Fella Makafui is also infected -Showboy

Fella Makafui got angry when she found out the title of the move. But according to Degraft, few days before the premiere of the movie, his house was robbed.

The armed robbers took away his laptops to prevent him from releasing the movie and he suspects Fella.