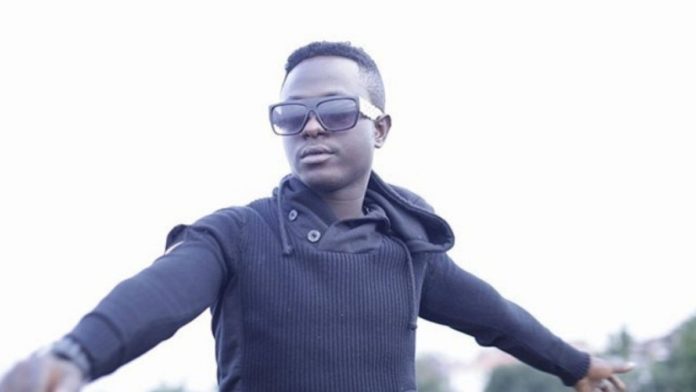 Kunta Kinte of popular music duo, Bradez has finally given a detailed explanation on how he was bedridden for years with stroke.

According to the ‘Simple’ hitmaker, it happened when he was a student at the University of Ghana, Legon several years ago.

Kunta Kinte explained that his stroke was caused by the nurse on duty at the hospital he was admitted to.

He indicated that he was down with malaria and his friends decided to take him to a nearby hospital on campus.

He added that upon the arrival at the hospital, they met a long queue so they later decided to talk to the Nurse on duty to administer drugs to him immediately since his illness was getting serious.

The musician who made this revelation in an exclusive interview with Ghpage Tv explained that the Nurse refused to listen to their plea so they had no choice than to join the queue.

According to him, when he finally met the doctor, he was told he had Malaria and administered some injections on him which caused the stroke.

ALSO READ: Prince David Osei reveals how he refused to kiss an actress due to her bad breath

The musician added that if he was treated earlier, he wouldn’t have suffered the stroke because he was just sick with malaria.

He further debunked rumors that his stroke was spiritual and that claims which suggest he was cursed are all false.

Kunta Kinte also stated that most of his industry friends neglected him when he was down with stroke and get really surprised when they see his current condition.