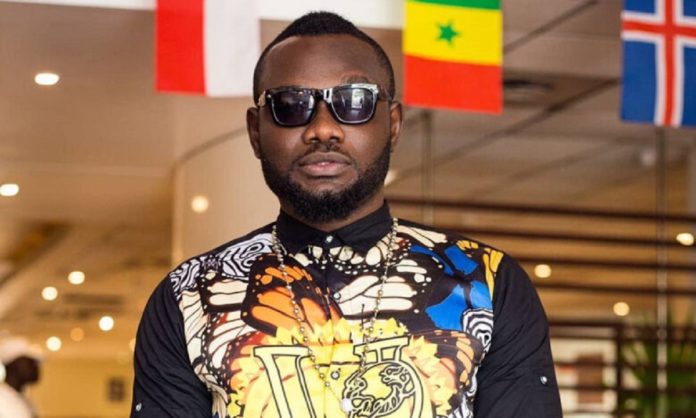 Popular Ghanaian actor and producer Prince David Osei has shared a funny and embarrassing moment he encountered on set.

According to the actor, he refused to kiss an actress while on set because she had a very bad mouth odor.

The handsome actor revealed that the lady’s mouth smelled like a manhole and refused to kiss her.

He added that he prompted the director and told him that he had a bleeding gum and cannot kiss the lady.

“We are all doing creative work so you can’t have a bad mouth and body odor and come closer to me.

It’s my health so I won’t do it, I will prompt the director and tell him I have a bleeding gum. I did it to some girl on set

Her mouth was smelling so bad like manhole and told the director that I won’t kiss her.  It was smelling so bad. I got close to her during the rehearsal and her breath alone was so bad so I decided not to kiss her”, Prince David Osei revealed.

ALSO READ: Akuapem Poloo disgraces herself in public over a watch

The ‘ladies man’ also indicated that he is very particular about such romantic scenes due to this unfortunate incident.

He also noted that he has never been aroused on set because he always zones himself into the character.