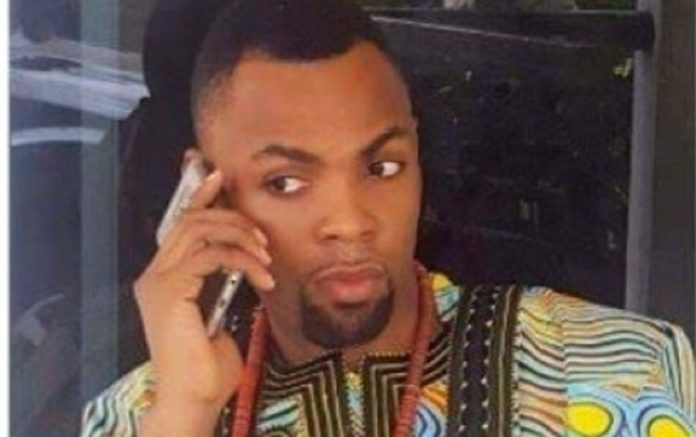 The man of God who claimed he used to be a good friend of the founder and leader of Anointed Palace Chapel, Rev Obofour has been exposed for being a ritualist.

According to Nana Osei Bonsu Hoahi, this ‘bleached’ man of God, pays prostitutes to give him the used condom and semen of men they sleep with for rituals.

Nana Osei Bonsu disclosed that the so-called man of God identified as Prophet Igwe is a fake and senseless pastor who uses men’s semen for rituals.

He added that Prophet Igwe is jealous and envious of Rev Obofour’s luxurious lifestyle and power.

Nana Osei Bonsu believes that Prophet Igwe was either appointed by Bishop Obinim or Opambour to insult and say all these nasty things about Rev Obofour.

This comes after Prophet Igwe who claimed to be an old friend of Rev Obofour sent a strong warning to him.

He warned Rev Obofour to have respect for his predecessors like Bishop Angel Obinim and Opambour since he was once their junior pastor.

Prophet Igwe also accused Rev Obofour of being arrogant and rude and threatened to expose the source of his wealth.

He added that he knows a lot of secrets about Rev Obofour and will expose all his secrets at the right time.