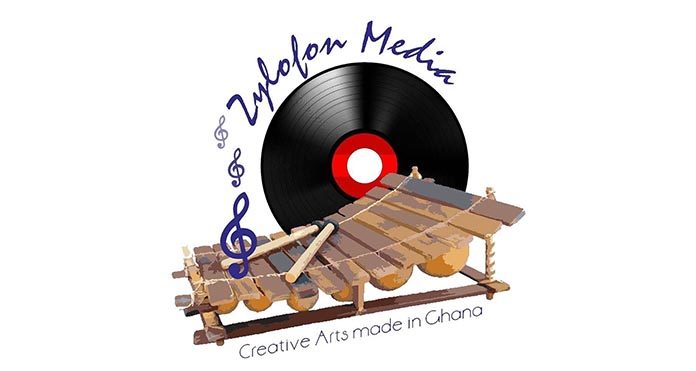 Not long ago, Ghana’s popular entertainment guru, Mark Okraku Mantey, expressed his frank opinion about Zylofon Media and its current crisis, he made an obvious statement that the Creative Arts company full of talents lacks a competent work staff.

READ ALSO: Gay doctor, Ali Gabass who was sentenced to 25yrs to be freed under a presidential pardon

Well, Ghanaians may agree to the fact that the company is being panned for being a clueless outfit and their flaws have been outlined by a Facebook user.

From the misunderstanding between Stonebwoy and the record label to Bulldog’s Rambo style raid on Stonebwoy and Willie Roi’s sycophantic throwing out of a critical pundit, here are the 10 horrible mistakes made by the 360 media outfit.

1. It has turned out to be a ‘circus’ assembling superstars to highlight the extravagant lifestyle of the CEO than to harness talents.

2. There seems to be management deficiency and their poor PR gymnastics is very costly.

3. Their CEO getting entangled in controversy after Ebony’s death was insensitive and unpardonable.

4. They should have seen it coming to the uneasiness to have Shatta Wale and Stoneboy in one camp.. and if spicing up their rivalry was a publicity stunt then, it has woefully failed.

5. To have embattled and serial pugilist Bulldog, as ‘whatever’ in the media house was definitely going to make it repulsive for certain artists to settle in..

6. The image of the media house is so much submerged in attention seeking and individualism than being detached professionally.

7. They seem to have sidestepped traditional ethics and clueless about the so-called something new they want to introduce.

8. They are seeming to behave like 90s violent Deathrow Records.. gangsterism, disregarding legal approach when contracts are broken.

9. Their disregard of sensitivities and entrenched blocs certain artists represents will cost them dearly.

READ ALSO: Video: “I gave birth in a car” – Yvonne Nelson explains the pain she went through to have her baby

10. Their mouthful name Zylofon..is definitely ‘wahala’ for us in Kumasi.

10 Mistakes of Zylofon Media.. 1. It has turned out to be a 'circus' assembling superstars to highlight the…