Photos: 7 African Child Stars Who grew up to Be Incredibly beautiful 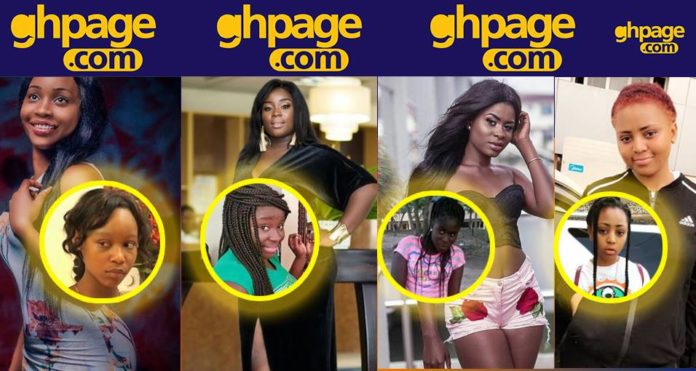 You may remember them as the kids who stole the spotlight in your favorite movies and TV shows from years gone by. But you may not have realized how attractive they turned out to be!

Admittedly, some of the child stars lose the cuteness as they grow.Some also turn out to be weird or as not as hot as we expected them to be.

As put together by Ghpage.com — Here are some of our favorite African child stars who grew up to be incredibly gorgeous. 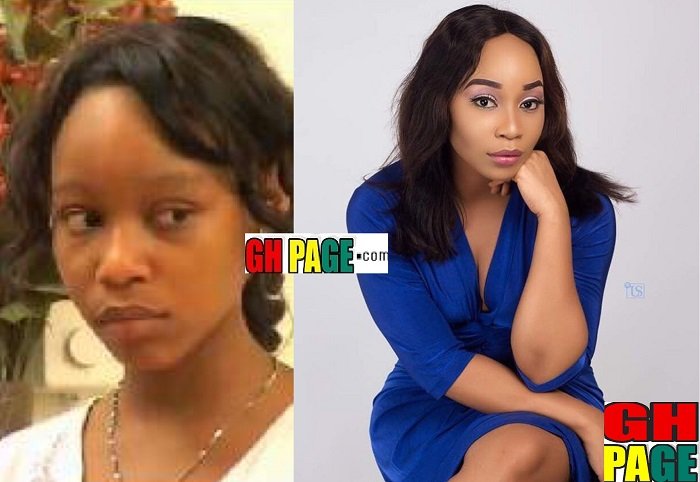 Evelyn Adobea Addo was the kid star who featured in Home Sweet Home as Nina.She has indeed grown into an amazingly beautiful woman.

She emerged in the Ghanaian film industry like a “volcano” and was the toast of many movie enthusiasts when she played the role of Nina, the stubborn but affable young girl, in the television hit series, Home Sweet Home almost a decade ago.

Evelyn, who is in her early 20s, is an alumnus of Akosombo International School and she is also a Marketing graduate from the University of Professional Studies.

After her growing up to be as hot as she is has featured in Kobi Rana movie, Sex Tape among other movies.She is also in Delay’s television series called Cocoa Brown.

Scroll down and flip to see more on the Next Page