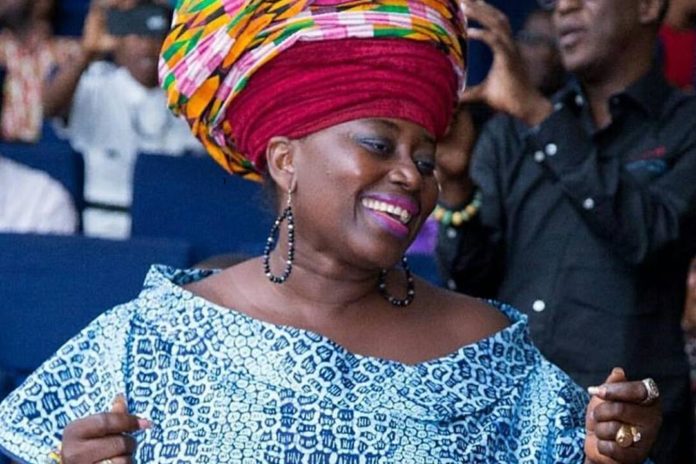 Popular Ghanaian radio and TV personality, Akumaa Mama Zimbi, has alleged that some Members of Parliament, Pastors and Chief Executive Officers (CEOs) in the country are deeply rooted in the practice of homosexuality.

Speaking in an interview last Wednesday on Starr Chat on Accra-based Starr FM, Mama Zimbi described homosexuality as a satanic act adding that it is a practice that must not be encouraged in the country.

She told Bola Ray host of the programme, that homosexuality must not be legalized in the country because God frowns upon the act.

“Homosexuality is satanic…God didn’t create man and man, but man and woman,” Mama Zimbi said Wednesday, adding that “there are men of God, CEOs…and MPs who are into it.”

The popular sexual health educationist also advised women to educate their children on intimacy issues with the opposite gender early so they don’t fall into the act of homosexuality.

The mother of six also stated that intimacy plays an essential part in a successful marriage and urged women not to shy away from such discussions with their husbands.

There has been a continuing discussion in the country in recent times over the legalization of homosexuality. Many Ghanaians from all walks of life have vehemently rejected the act and plan to ‘attack’ any government that legalizes the act.

The UK Prime Minister Theresa May told President Akufo-Addo and other African leaders attending the Commonwealth heads of government meeting in London recently about breaking the ice on Anti-gay rights in the region.

Her comments have been interpreted by many Ghanaians as an attempt at legalizing homosexuality in the country.