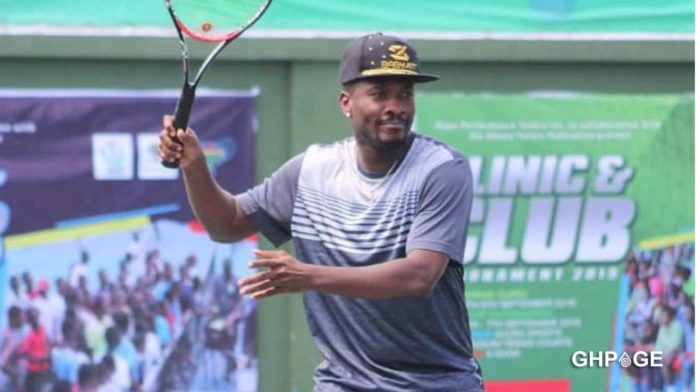 Ghanaian striker and the general captain of the black stars Asamoah Gyan is set to join Indian super league side NorthEast United.

Gyan’s contract at Turkish Super Lig side Kayserispor is about to expire so he’ll be free to be transferred.

We understand that talks between the Guwahati-based and Gyan’s representatives are far advanced and the deal could be announced later this month.

The former Sunderland and Udinese striker has been lined-up to replace Nigerian Bartholomew Owogbalor Ogbeche who was top scorer at the club with 12 goals for last season.

Gyan’s legendary status will boost NorthEast United FC who reached the semi-finals of the 2018/19 season.

The 2019/20 Indian Super League start on 20 October, 2019 but NorthEast United will be in action on Monday against defending champions Bengaluru.

Part of the text culled from Ghanasoccernet.com