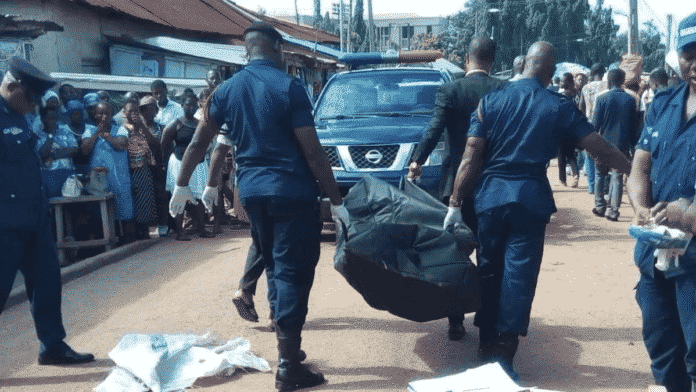 At Asawase in the Ashanti Region’s Asokore Mampong Municipality, a 34-year-old man is said to have died in his girlfriend’s room.

Felix Arkoh had gone to his girlfriend’s place on Saturday and intended to spend the night there.

According to Matthew Amissah, an Assemblymember from the area, the two had dinner and went to bed, only for the girlfriend to discover his lifeless body the next morning.

The body has since been taken to the Komfo Anokye Teaching Hospital mortuary for preservation and autopsy by the Asawase Police.

The deceased’s girlfriend, Abena Boatemah, was also arrested by the Asawase police to help with the inquiry.

Meanwhile, the deceased’s elder brother, Spio Hammond, spoke to Accra-based Class FM and urged the police to speed up the probe into their relative’s death.