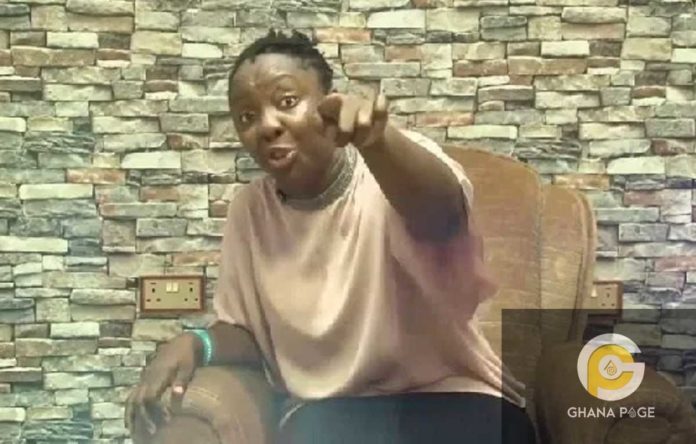 African have now resulted in copying some ways of the whites without understanding the actual concept or looking at circumstances surrounding it.

It is now common practice for people who are getting married to have a photoshoot ahead of their wedding ceremonies, birthday photoshoot, baby shower, baby bump photoshoot and all other things one can think of.

But marriage Counsellor, Dr. Mrs. Charlotte Oduro has stated that baby shower which is held for pregnant ladies before childbirth is just an invitation of witches.

“When ladies marry these days they do not think about prayer. They think about the bridesmaids they will get, the best men they will get and later the baby shower…I don’t know where that thing is coming from. Now we are picking the foreign things and we inviting witches around”, she revealed on Asempa Fm.

According to her, she has observed that most marriages nowadays have lots of trouble because the couple prefers to rely on other things and put God aside and focus on irrelevant things.

“We are putting Christ aside and we are leaving our lives that is why we are seeing what we are seeing because we think God doesn’t exist again. We think we have our right to do what we are doing…my dear before you came to this world God was already there”, she continued.

In concluding her submission, she revealed that in life anything that is not from God is bound to fail revealing that marriage is not about age and also not for babies but for persons who are prepared to sacrifice.