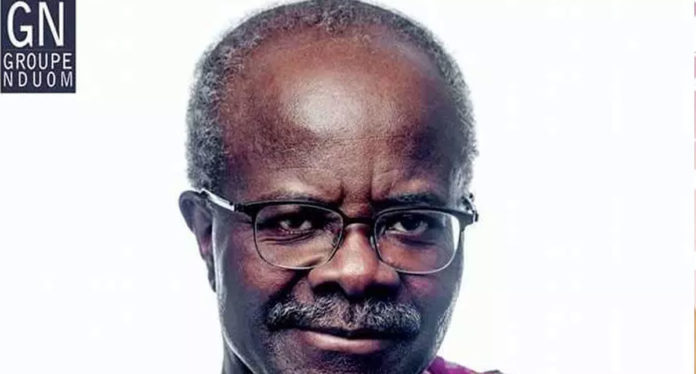 Bank of Ghana is currently shaking up the financial sector and several financial institutions have been immensely affected by the shake up.

It would be recalled that the Bank of Ghana embarked on a recapitalisation exercise which led to the revoking of the banking license of several banks in the country. Banks such as Beige Bank, First Capital Bank,  Unibank, Royal Bank, Premium and Heritage banks were affected.

These financial institutions were found insolvent after they were unable to meet BoG’s minimum capital to operate a savings and loans operation.

According to Bank of Ghana’s statement; “the revocation of the licences of these institutions has become necessary because they are insolvent even after a reasonable period within which the Bank of Ghana has engaged with them in the hope that they would be recapitalised by their shareholders to return them to solvency.

SEE ALL THE 23 INSTITUTIONS WHOSE LICENSES HAVE BEEN REVOKED BELOW;

Bank of Ghana is the regulatory body in the Banking and finance industry in Ghana. It’s recapitalization reform has reduced the number of operating banks in the country from 33 to 23.