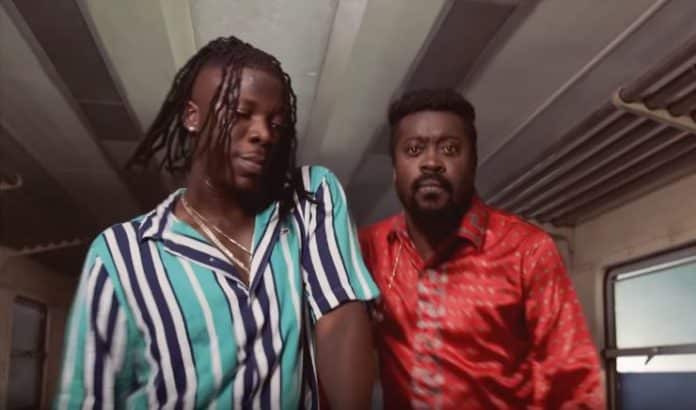 According to Citi News, Beenie Man tested positive for the virus when he arrived at Kotoka International Airport last week and was placed in mandatory quarantine at the AH Hotel in East Legon by health officials.

The artiste, however, reportedly escaped from the hotel and appeared on a number of media platforms before performing at the Bhim Concert, which was organized by Ghanaian Dancehall artiste, Stonebwoy. 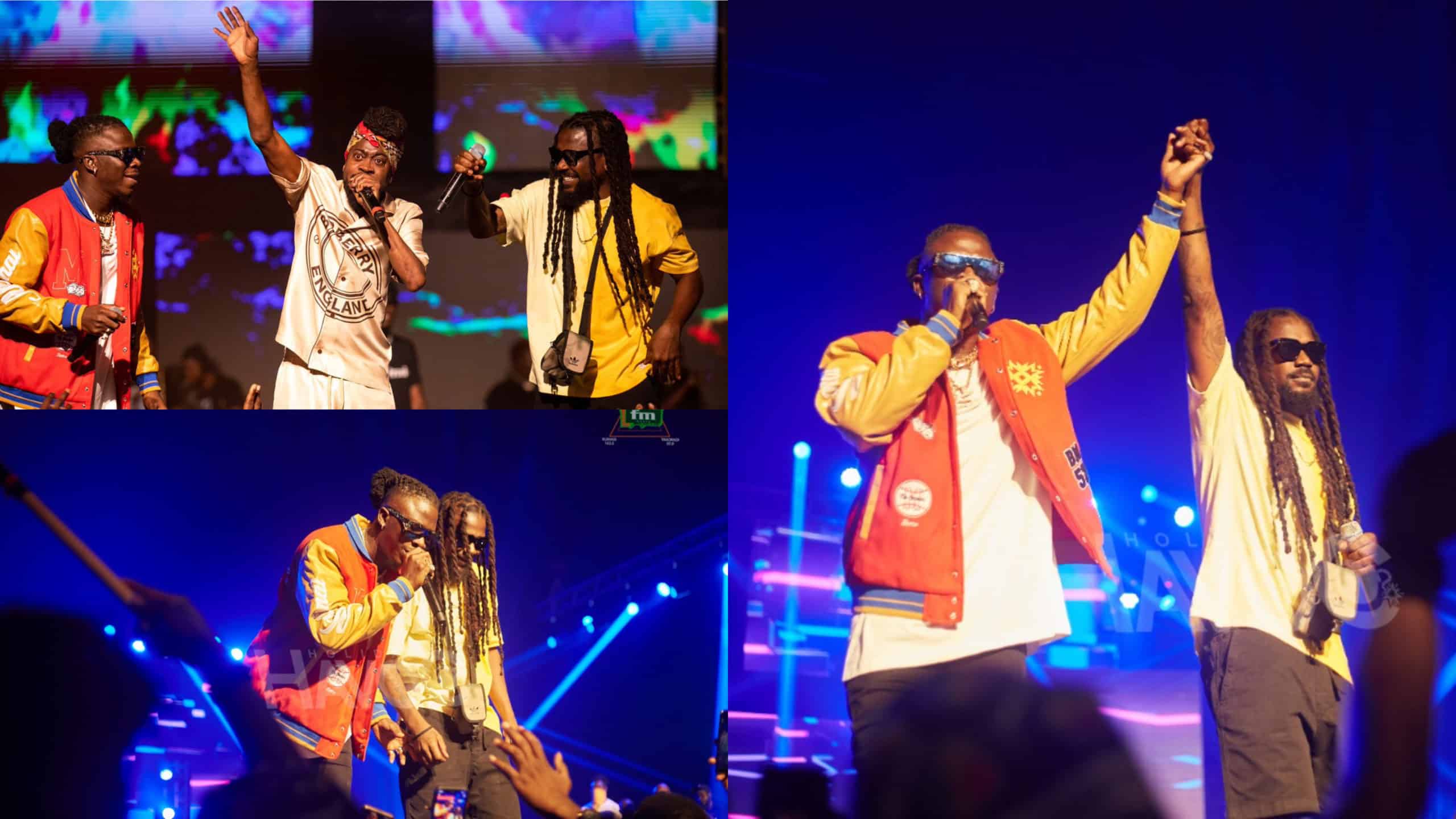 Checks revealed that the artist was detained by Immigration officials at the airport after the concert when he returned for his passport.

According to the Ghana Immigration Service, he has been released to officials from the Ghana Health Service and his lawyers.

He is accused of producing a forged clearance certificate from the Ghana Health Service, which has sparked an investigation by Ghanaian security officials.

Beenie Man performed at the show alongside other well-known Ghanaian artists such as Samini, Kwaw Kese, MzVee, and Empress Gifty.

This comes just a few days after the Ghana Health Service issued a warning to event organizers and the general public to strictly follow coronavirus protocols, especially since health centers around the world have begun reporting high rates of Omicron virus infections.