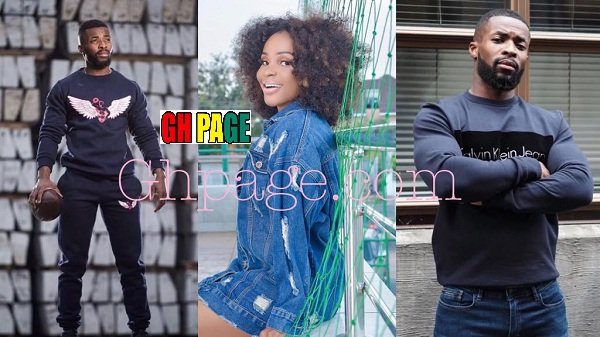 One of the most popular celebrities in Ghana who has been able to keep his relationship on the low and out of public eyes is Kumawood Actress Benedicta Gafah.

With exception of her rumored relationship with a married man and a very high profiled personality (Name Withheld), nothing is known about Gafah’s relationship life.

Well not anymore. Ghpage.com has discovered Benedicta Gafah’s boyfriend and he is in the person of Jeffter Ohene Kwaah, a Norwegian-based Ghanian footballer who is now into modeling.

Jeffter Ohene Kwaah is originally from Akim Adusua in the Eastern Region of Ghana but moved to Norway to pursue his football career.

SEE ALSO: “You Can’t Dress Like Me If You Don’t Own A Car” – Angry Benedicta Gafah Mocks

It is believed he had some deal to play for Ghana U-20 8 years ago but he abandoned that idea and moved to Norway to play for Strindheim TF.

But Benedicta Gafah’s boyfriend has equally abandoned the entire football dream and has picked up on being a business guru.

Besides being a model for Surface Model Management which is based in New York, United States of America, Jeffter owns a number of barbering shops for the rich and famous in cities around Norway. His barbering shop is called Edge Barber Shop and has the main office in Trondheim, Norway.

It has been alleged his clients include award-winning artists Rick Ross, The Game, Wyclef Jean and Ghana’s Sarkodie.

Jeffter who is a graduate in plumbing engineering also works for a civil engineering company in Norway called Caverion. The young model is also an International Relations Manager of Duvet Ghana 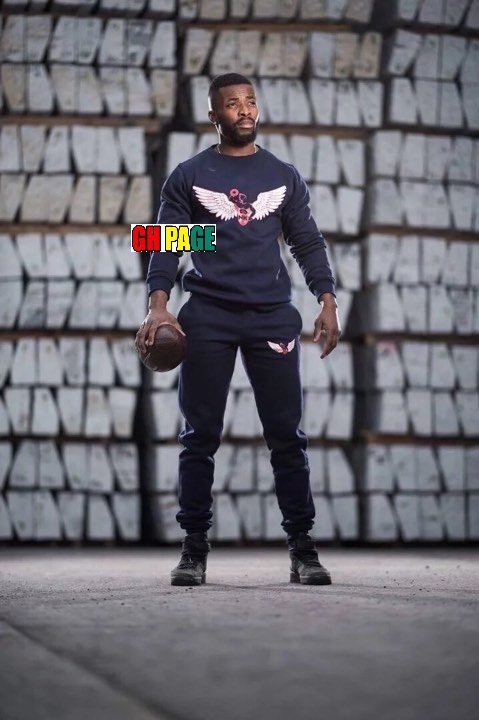 By all standard, Jeffter Ohene Kwaah, Kumawood star Benedicta Gafah’s boyfriend is doing well for himself.

Benedicta Gafah herself is now one of the lucky few actresses who has been signed unto Nana Appiah Mensah’s Zylofon Media. 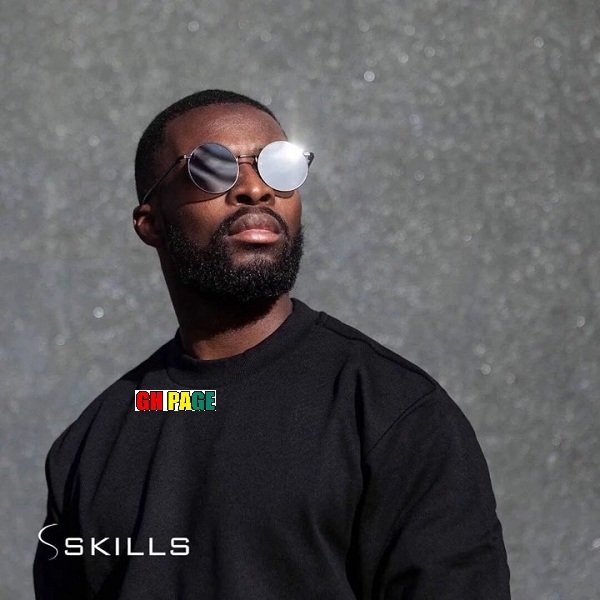 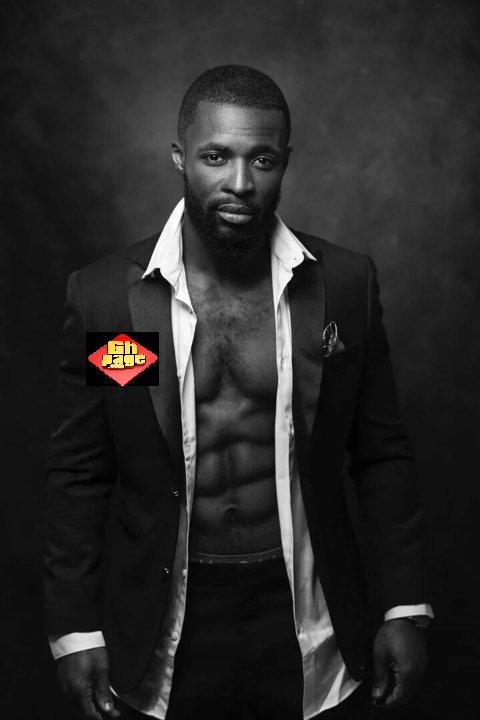 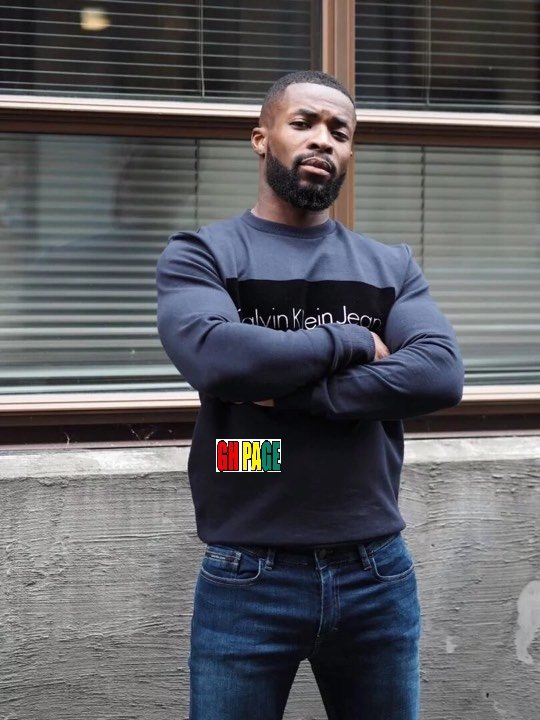 SEE ALSO: Photos: See How DJ Switch’s Classmates Threw A B’day Party For Her On Her 10th Birthday 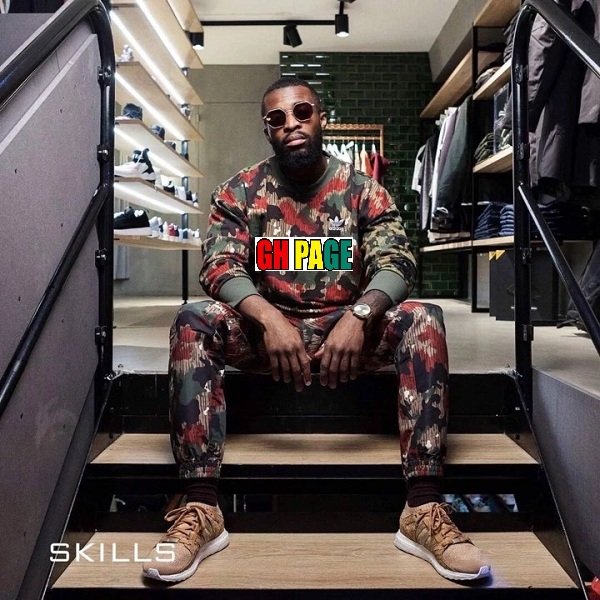