Home News I can now boast of a new car and a new house... 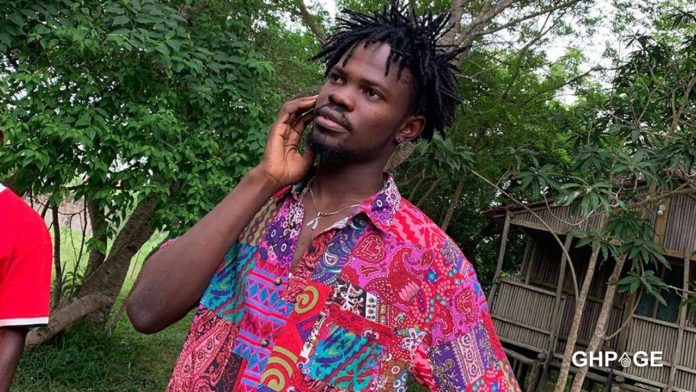 Fast rising Ghanaian musician, Fameye after crying of not having anything to his name has now revealed that his financial strength has soared and can now boast of having money.

According to Fameye in an interview with Zionfelix, he has been able to purchase a new car, relocated to a new house and putting his life on the right track.

Fameye who looked all grateful during the interview said his immediate interest was to secure his daily meal and a place to lay his head before really amassing wealth and he has now been able to do that.

He went on to say initially he never wanted to buy a car but looking at the pressures that comes with being a musician he decided to get it to make his rounds easy.

Born Peter Paa Kwasi Famiyeh, the amazing musician had his greatest breakthrough in the industry this year with his hit song “Notin I Get”. 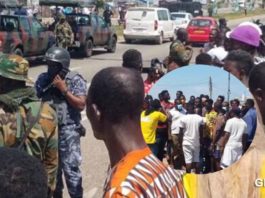 Residents of Awoshie crash with Police and Military after protest over... 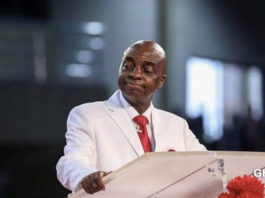