Brother of dead US Army Officer explains how it all happened 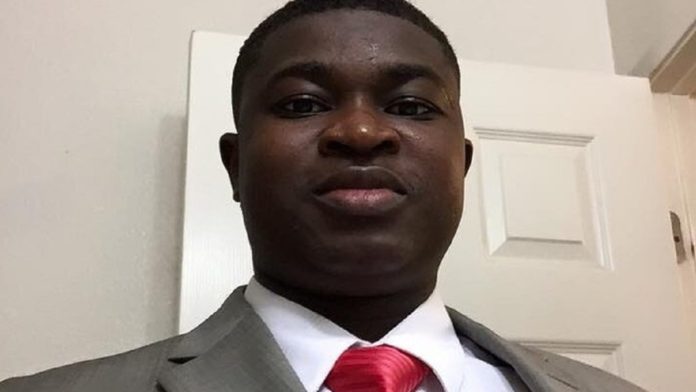 The brother of the Ghanaian USA Army Officer who committed suicide after he found out his wife was cheating has finally explained how it all happened.

According to the brother, it is false that the Army Officer, Prince Yeboah Wiredu brought his wife to the USA two years ago.

He explained that Prince brought his wife to the USA in 2013 which is six years ago and that was where they had their three children.

The brother also added that in February 2019, Prince wife told him she was no longer interested in the marriage and since then both of them have not been living together.

He added that since his wife told him she was no longer interested in the marriage, Prince has been in and out of the hospital due to heart-related issues.

According to him, Prince didn’t commit suicide as speculated but he died of a heart attack because he couldn’t stand the shock of losing his wife.

Yeboah’s brother also explained that he was arrested in 2016 after he was falsely accused of rape and was sentenced to 12 months imprisonment.

He added that after he was released from jail, on June 2018 he was acquitted of all rape charges after the case was appealed in court.

Prince was paid all the wages he lost from 2016 till when he decided to retire from the US Army because he was unfairly treated.

The brother further reiterated his point that Prince and his wife were divorced when the unfortunate incident happened and also he didn’t commit suicide but died of a heart attack.