Burna Boy vows to beat up AKA over xenophobic comments 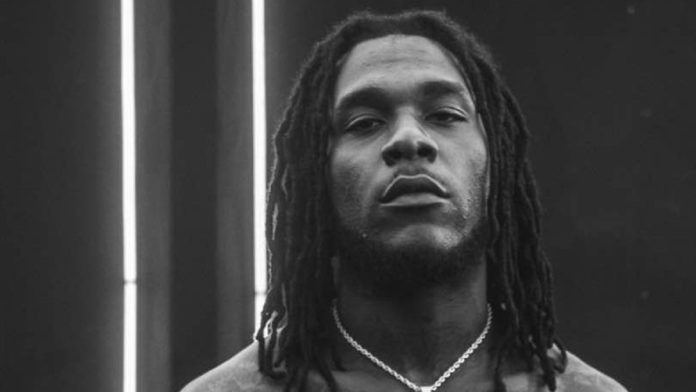 In the wake of the recent Xenophobic attacks on African nationals living in South Burna Boy has sent out a threat to South African singer AKA over his rather insensitive comments regarding the xenophobic attacks.

The rapper, who Burna Boy has described as mentally retarded took to his Twitter account to tweet a string of words which people have considered to be inciting more xenophobic attacks. He wrote;

“Imagine I said “stay in your country” … the uproar.”

His comment greatly angered Nigerian artiste, Burna Boy who has vowed to deal with AKA anytine he sees him. Reacting to his tweet, Burnaboy wrote;

“and @akaworldwide I knew you was retarded but I didn’t know it had gotten this bad. Next time I see you better have a big security bro. On Gambus grave ur gonna need it”

Netizens bitterly wept after videos of the recent killings, looting, burning and destruction of properties owned by foreign nationals living in South Africa surfaced online. Most of these properties, cars, businesses and homes belonged to Nigerian citizens in South Africa.

These violent lootings and killings have deeply incited Nigerians to retaliate against South African businesses in Nigeria. Affected businesses include MTN, Shoprite and Multichoice owners of DSTV and GOTV