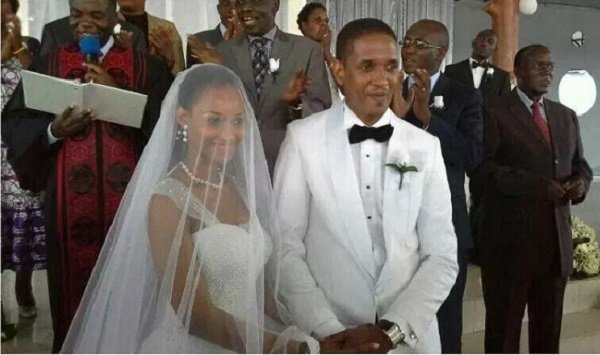 All Unmarried couples in Burundi which is in the Eastern part of African have been given until the end of this year to legalize their relationships through church or state marriage registrations.

READ ALSO: “I Have Not Had Sex In Six Years” – Maame Dokono Explains Why

In the month of May this year, Burundi President, His Excellency Pierre Nkurunziza signed a new act in their constitution which the government says will help protect women and create a more moral and respectful society, but some have an opposing mind against it.

The government in his opinion explained that such a legal document recognizing a marriage couples as one helps protect women and their children, especially when the issues of inheritance pops up.

READ ALSO: Very Sad: 5 young boys Jailed 150 years and Here’s what they did

However, from the views and imaginations of other citizens, they say the new marriage law in one way or the other infringes on people’s religious beliefs, customs, and practices so the government should consider those things before passing the law.

Well, Ghpage.com have a report from Al Jazeera’s reporter Haru Mutasa from the capital, Bujumbura about this marriage law issue.

Watch The Video Below……..