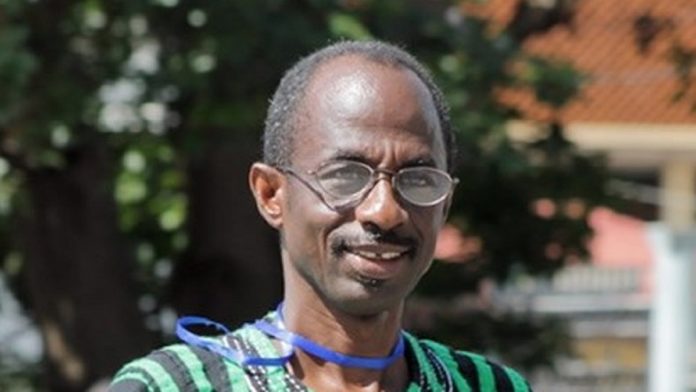 The General Secretary of the National Democratic Congress (NDC), Hon. Johnson Asiedu Nketia has described the President of Ghana, Nana Akufo Addo as the most corrupt leader Ghana has ever had.

According to Asiedu Nketia popularly known as General Mosquito, corruption is the way of life for the president and his government.

The General Secretary of the NDC made this statement while addressing Journalists at the party headquarters.

“The President must accept full responsibility for the unenviable accolade as the most corrupt President in Ghana’s history, which hangs around his neck and find out why it is so.

It has been established beyond all reasonable doubt that corruption is a way of life for the President and his government.

He is not in touch with the realities. He also made the astonishing claim that he has investigated every allegation of corruption and that he was not the infamous ‘Clearing Agent’ that Ghanaians have known him to be.

We wish to call on the President to jolt himself back to reality and face the truth, which is that the Ghanaian public has lost all faith in him to do anything about the mountain of corruption under which his government has been buried”, Asiedu Nketia stated.

This comes after President Akufo Addo declared that neither he or any official in the New Patriotic Party is corrupt.

The President also stated that it is not his job to convict anyone involved in corruption but he ensures such corruption cases are referred to the investigative agencies.

He also disclosed that about 21 officials of the previous government are currently standing trials for causing financial loss to the state.