It’s so disrespectful to say I dated NAM1 -Becca 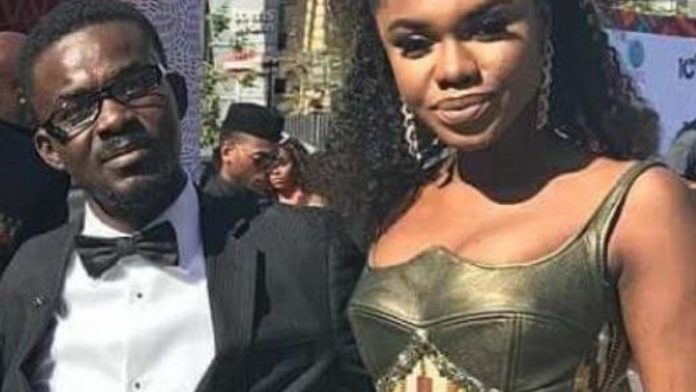 Ghanaian female musician Rebecca Akosua Acheampomaa Acheampong known in the music industry as Becca has indicated that it is very disrespectful to her brand and personality when people claim she had an amorous relationship with the CEO of Menzgold, Nana Appiah Mensah.

According to the Becca, people only made such claims about her because she is a public figure, adding it is very disrespectful.

In an interview with Fiifi Pratt on Rainbow Radio, the “Yes I Do” hitmaker stated that the claims about her supposed relationship with NAM1 were baseless and unfounded.

Becca added that the speculations are attempts to tarnish her image and personality and also denied the reports that she had a romantic relationship with NAM1.

“That is not true. When you say something like that; that is so disrespectful”, Becca insisted.

It can be recalled that after the musician was signed under Zylofon Music which was headed by Nana Appiah Mensah, it was reported that the musician earned the deal because she had a romantic relationship with him.

Becca has however debunked such rumors indicating that such comment is very disrespectful.