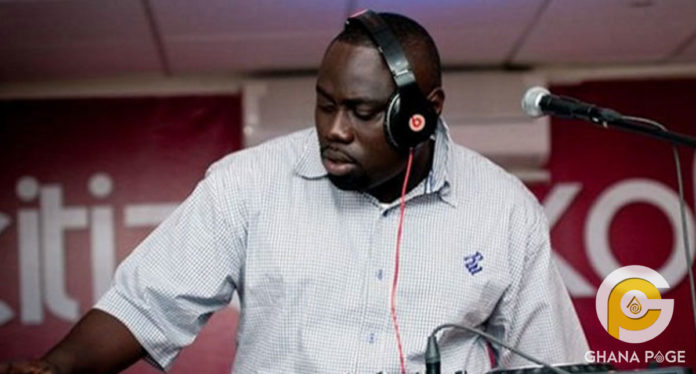 Yesterday, veteran Disc Jockey, Dj Black released his top 50 Ghanaian rappers and it has caused an uproar in the entertainment scene as some artistes and fans have been protesting over the place of some artistes. Others such as Feli Nuna have also terribly criticised him for not adding their names.

Reacting to critics of his list, Dj Black has made it known that the list is his according own preference. He added that he ranked the artistes according to how well they have performed in his presence amongst other yardsticks

Explaining the criteria used in ranking the artistes he said;

“This list is in my order so it’s my choice. It is based on their skill, dexterity and of course, most of these artistes have freestyled in front of me before so that’s how I got my list,”

He added that other people should follow suit and create their own list so as to spark conversations regarding their rankings he said;

“Other people creating their lists will generate a needed conversation in the industry.”

At the top of the list is veteran rapper Obrafour, followed by Sarkodie and Okyeame Kwame at the bottom of the list is Pappy, Kojo Criss Waddle and D Black placing 48th, 49th and 50th respectively.

Do you agree with Dblack’s list? Are there changes you would make to it. Share your opinions in the comments section.