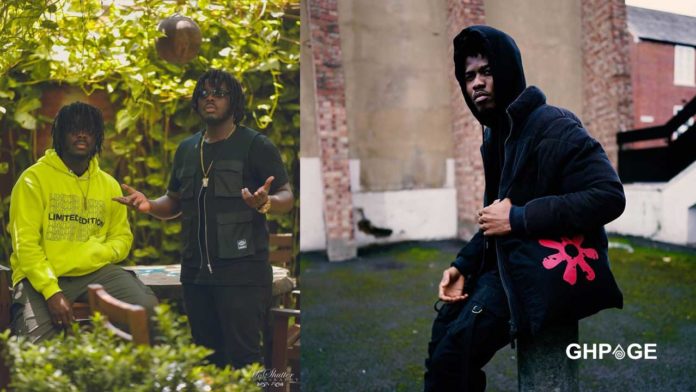 Some people where of the view that Kwesi Arthur might have done something really bad to them hence they decided to vent their anger on him by recording a diss song to register their displeasure.

Well, the music duo has finally explained why they decided to drag Kwesi Arthur’s name in the gutter explaining that an incident happened between their team and that of Kwesi Arthur’s.

Watch the duo speak about the diss song below:

The incident is said to have happened 3 weeks ago at the Ghana Telecom University Campus SRC week celebration.

Kwesi Arthur and his team are yet to react to the diss song. Maybe Ghanaian music lovers are likely to experience another healthy beef before the end of the year 2019 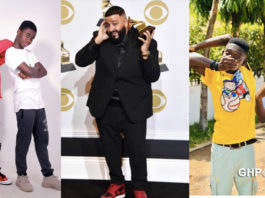 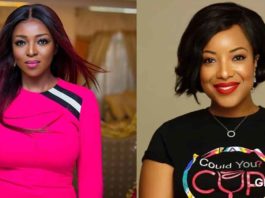 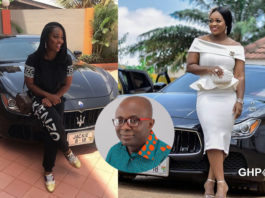