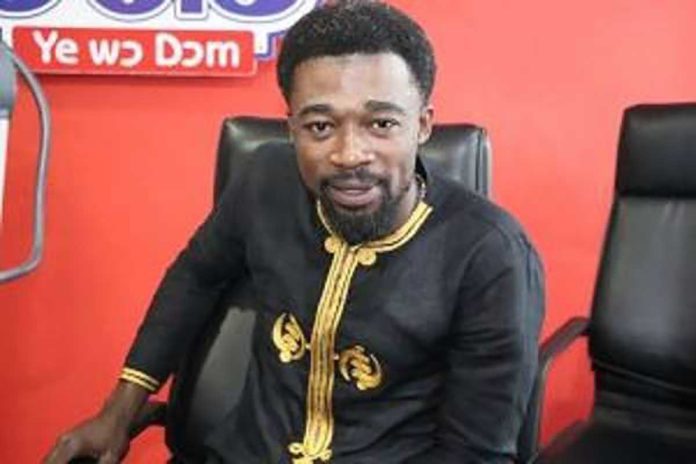 Prophet Reindolph Oduro Gyebi aka Eagle Prophet who is the founder and leader of God’s Crown Chapel has for the first time spoken about the disappearance of Ghanaian musician Theophilus Tagoe.

According to Eagle Prophet in an interview on Radio 1 with Bishop Agbe Jnr said that God has given him a revelation about Castro and he will soon enlightened Ghanaians about the whereabouts of Castro and his female friend Janet Bandu.

“I will soon hold a press conference to let Ghanaians Know the whereabouts of musician Castro”, he said.

Also Read: I miss Castro very much – Mzbel opens up

This year would be five years since Castro and his alleged girlfriend Janet Bandu got lost after they had gone to Aqua Safari with Blackstars general captain Asamoah Gyan, Baffoe Gyan, and some other friends.

It was reported that Castro and Janet went on a Jet Ski ride and since then efforts by a combined search team comprising the Ghana Navy, Marine Police, local fisherfolks and professional lifeguards could not find his body.

There were speculations that the two had drowned but no eyewitness account has confirmed that theory.

The Police service has stated that Castro and Janet can’t be declared dead until seven years of their disappearance.