Fans Are Crushing On This ‘Decent’ Photo Of Ebony On Instagram 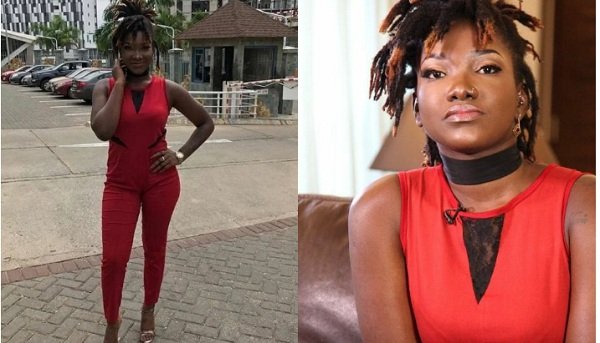 Ebony is spotted on Instagram with her latest photo and she looks really beautiful and decent.

In the post, Ebony is spotted wearing a red jumpsuit and appeared all covered up from head to toe.

Unquestionably, you could see Ebony been innocent in the picture, however, fans are crushing on this ‘decent’ photo of Ebony and have praised her for covering up this time around.

SEE ALSO: Photos: Fella Makafui Dazzles In New Shots And It Will Blow Your Mind 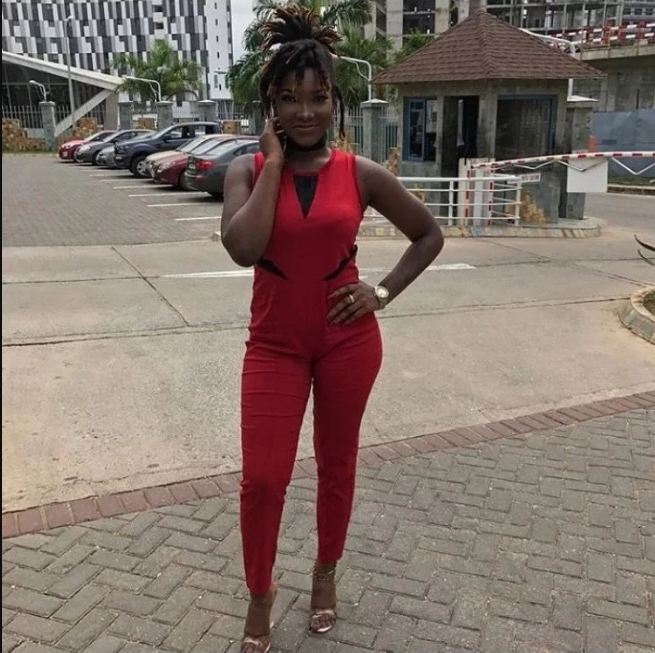 One fan, Aboagye, who mind was seen blowing in the post by Ebony’s beauty and innocent look commented: “Woow so cute.”

However, Ebony came under serious criticism after the dress she wore to the 2017 4stye Video Awards ‘exposed’ some parts of her body.

But Ebony’s current picture and her costume she wore for her official video “maame hw3” shows that she might have listened to the criticisms and have decided to work on her style of dressing.