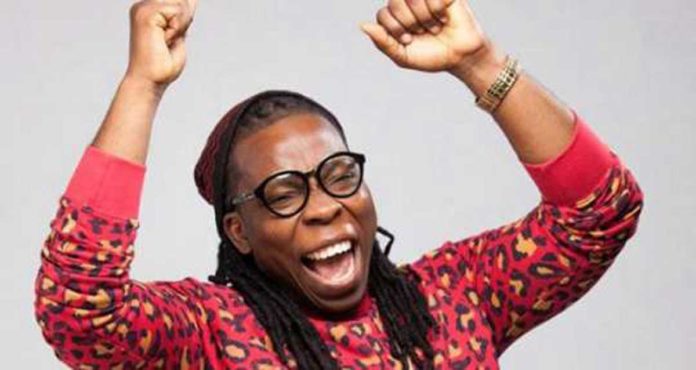 The position of the best rapper in anyone list has always been coveted by Ghanaian rappers.

Rapper Edem formerly Aigbe Edem, has made his own list of rappers a very short one at that.

According to Edem, rapper, Tinny will remain his all-time best rapper. He revealed that apart from Tinny, Okomfo Kwadee and Obrafour’s rap prowess remains unrivalled

“Tinny is my all-time best rapper. His rap in Ga is unique and no one has been able to beat him on that. My other favourite rappers will be Okomfo Kwadee and Obrafour,”

Edem revealed that he didn’t add his name, to the list because he has his own unique style and doesn’t see himself in a competition with the other rappers.