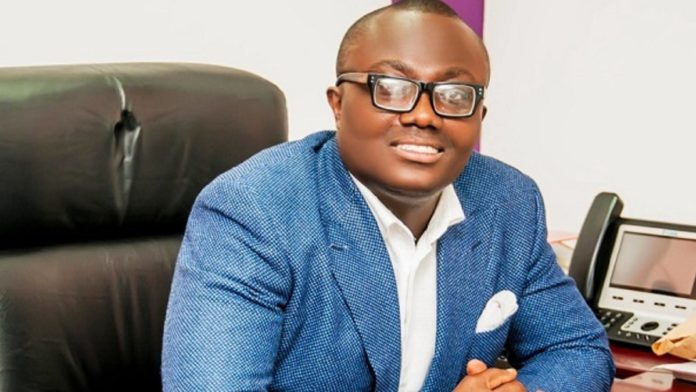 Ghanaian radio presenter and entrepreneur Nathan Kwabena Anokye Adisi popularly known as Bola Ray has shared the struggles he had to encounter to attain his current status.

Bola Ray who is also the CEO of EIB Network Group and Empire Entertainment explained that his journey to success was not rosy as people believe.

He further explained the challenges he went through in managing his company where in 2018, for almost 7 months couldn’t pay his workers.

He added that there were times most of his workers abandoned him because he couldn’t pay their salaries.

According to him, in 2018 they started with about 483 workers but currently have about 300 people who are still with him despite the crisis they faced.

Bola Ray also disclosed that he was very passionate about his work when he was the host for TV3’s ‘Music Music’  and wasn’t bothered when for three or four years his salary was not been increased.

He disclosed that he hosted Music Music for close to nine years and was with Joy Fm for 11 years and in all was very loyal to his bosses.

“Many see Bola Ray today and see he is driving a nice car and he lives in a great place but they forget the guy who used to work at Radio Universe and has to walk miles to work every day. Many will know the name but not the story so they are quick to judge”, Bola Ray stated.

Bola Ray further encouraged the youth to take a bold step in achieving their goals and aims though the journey won’t be easy, they can make it.

“Don’t let anyone define you, don’t let them say you can’t do it. Take the risk, even if you fail, so what? You can start again”, he advised.